I have been reading about Aluminum Ion Batteries for a year or two now. They will be a complete game changer with super fast charging times, more energy and cost less. They will be out "next" year. 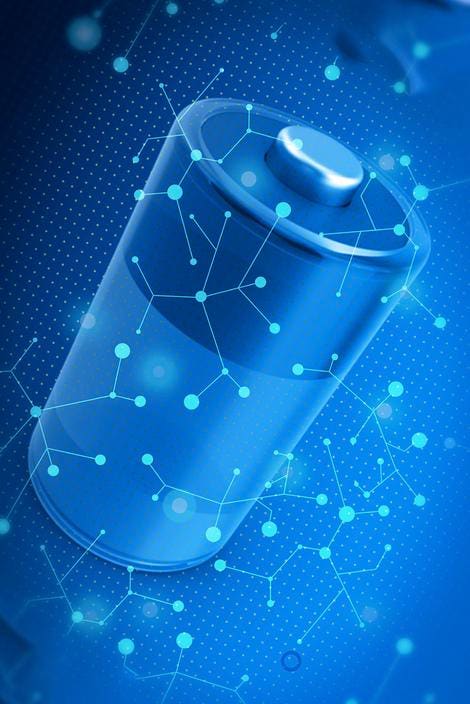 Asia’s Saturnose Could Be First To Commercialise Aluminum Ion Batteries

The long-term future of automotive battery chemistry is looking increasingly like an aluminum one, with Saudi-backed Indian researchers Saturnose becoming the latest to join the race for aluminum-ion batteries.

I have read about them too but what i have red they are still very much in the experimental stage and like any new tech it that research needs to play out. I doubt we will see this trickle into motorcycle's for a long time....

The last year or two has seen a lot of very exciting articles about various battery technologies in various stages of "vaporware".

At least some of it is to gin up venture capital.

Objectively it's nice to see the world making progress in this field.

But it's a bit early to start pouring the champagne.

Yet another emerging battery technology of the week. Sooner or later one of them will work.

There is a reason Lithium Ion, with a dash of Cobalt, have lasted this long. They're not poisonous, have relatively low environmental impact. Have the best balance of: Power, Charge Cycles and Energy Density (watts to volume). Established manufacturing processes. Even Lithium recycling is taking huge steps. Someone accidentally discovered that the Lithium will dissolve in water (without reacting) at very specific state of (dis)charge. It can then be removed from the water and reused.

For most other battery cells you have to pick any 2 out of 3, and build new factories to start making them. With Lithium Ion "this good" the new technology would have to be a big step forward to justify the capital investment.
Even A123 batteries (who actually made it to the market) didn't last long. Good power and high number of charge cycles. Energy density too low (too big and heavy once you'd gotten the required capacity). If Tesla had A123 batteries it would be about third heavier for the same range and more cramped inside.

I believe solid state batteries will come on the market next. The Achilles heel of them is that energy is stored as matter. E=MC2. Solid state can only have so much matter added/removed before it breaks apart.
Last edited: Jun 1, 2022

Until then, I'm totally satisfied with the little 4ah Li-iON I bought over 5 years ago for my CL450 build and it's still going strong today. It sat untouched for a year while the bike was apart for a frame repair after the initial assembly and only lost 1 of 3 LEDs of charge strength, put it back in the bike once reassembled and it fired right up. Hard to beat the small size and weight. 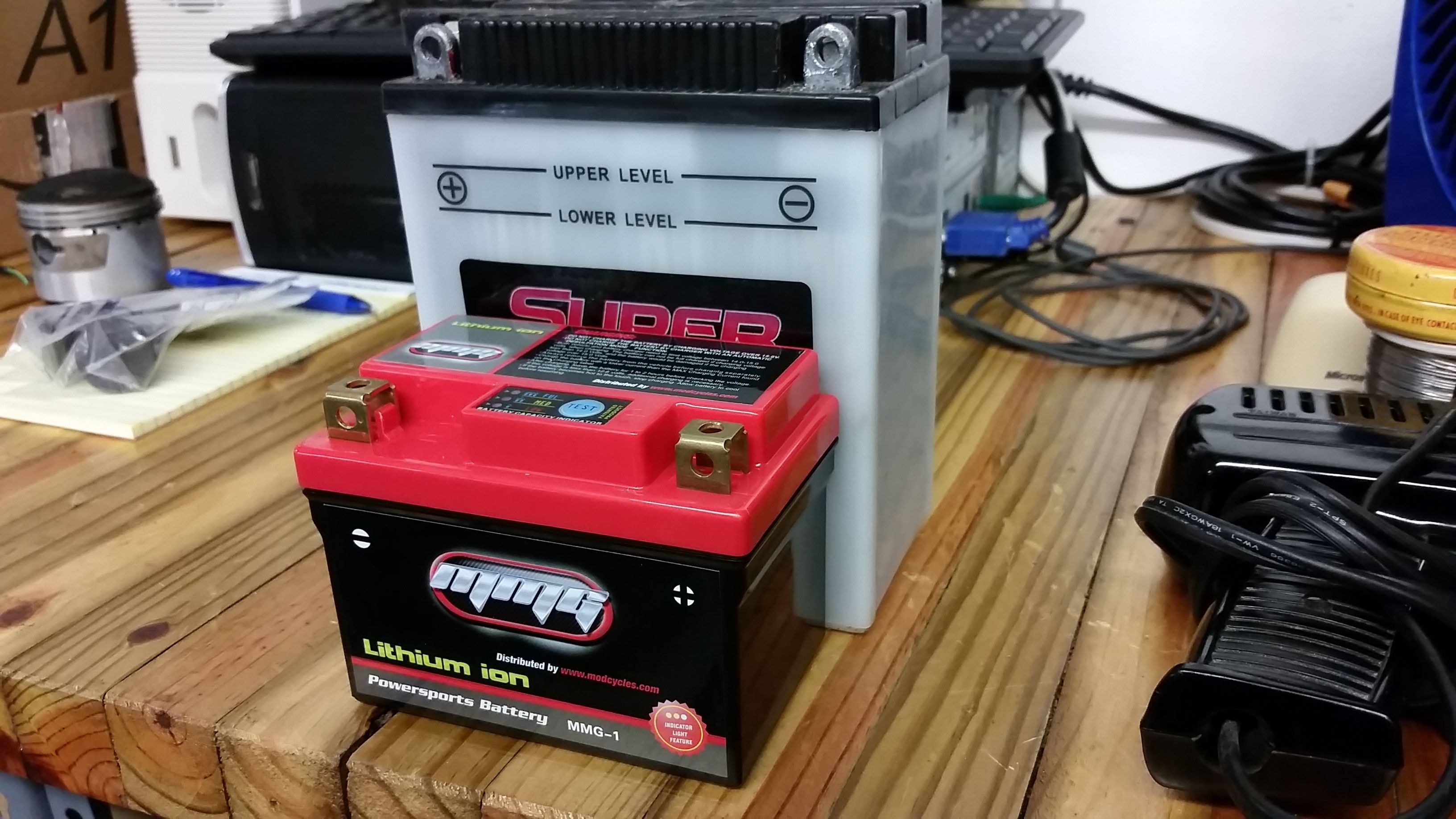 oldschool said:
Until then, I'm totally satisfied with the little 4ah Li-iON I bought over 5 years ago for my CL450 build and it's still going strong today. It sat untouched for a year while the bike was apart for a frame repair after the initial assembly and only lost 1 of 3 LEDs of charge strength, put it back in the bike once reassembled and it fired right up. Hard to beat the small size and weight.

Lithium Ion batteries work great for a lot of applications but they don't have what it takes to give an electric motorcycle or scooter the range to be usefull for most of us.

Most people are concentrated in urban areas and commute less than 20km. The current lithium battery tech is mature and more than adequate until the next thing arrives.


When I am in the city I ride a Freeride SM. That is an old bike (2014) with new cells in the pack and it gets the job done very well. Freerides around home. Company cars are mostly electric. Cycling club has two hybrid coaches. Greenhouse and chicken farm here use electric vehicles exclusively... feed trucks and freezer vans are either all electric or hybrid. The vineyards has also transitioned to electric and the thirty something tractors will each do a days work on a charge using more efficient equipment. Solar array and wind turbines are used for charging.
Lithium is doing the job well now. Shortcomings are not enough to wait another ten years for the next generation storage solution.

Ironically, last week I circled over the vineyard tractors in an aircraft that carries enough fuel to keep all of them operating for a season. Air transport is a problem.