Japan only for now but who knows? I think it has its place here on our roads too. Plus homologation shouldn't be too hard anyway.

It looks really nice but I wish the riding position was a bit more relaxed. Other than that, it's all good.

What do you guys think? 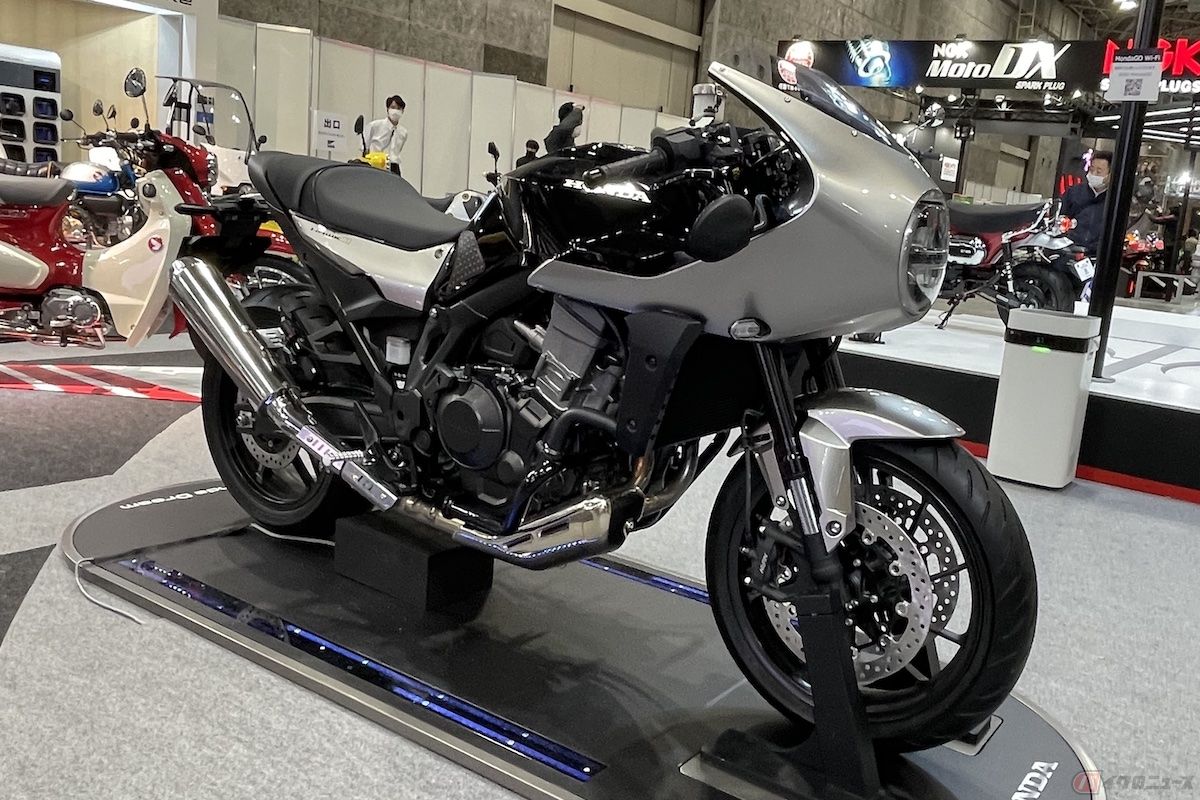 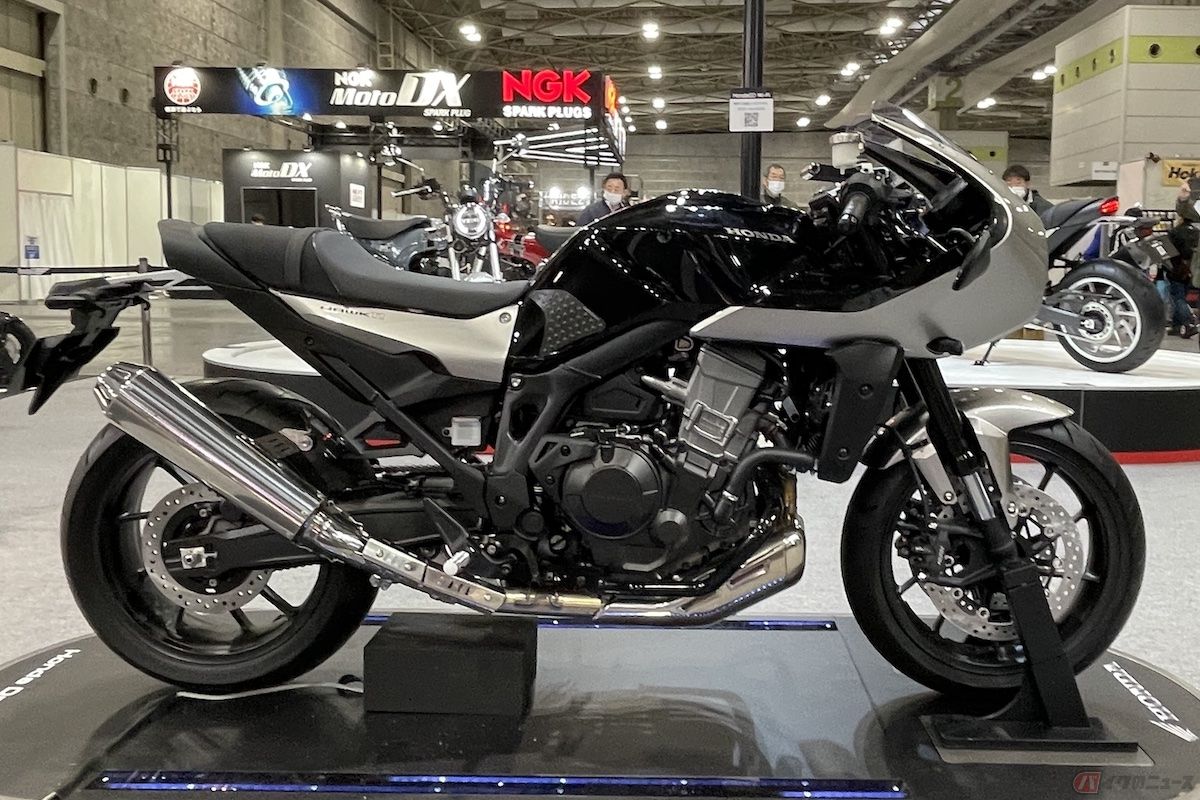 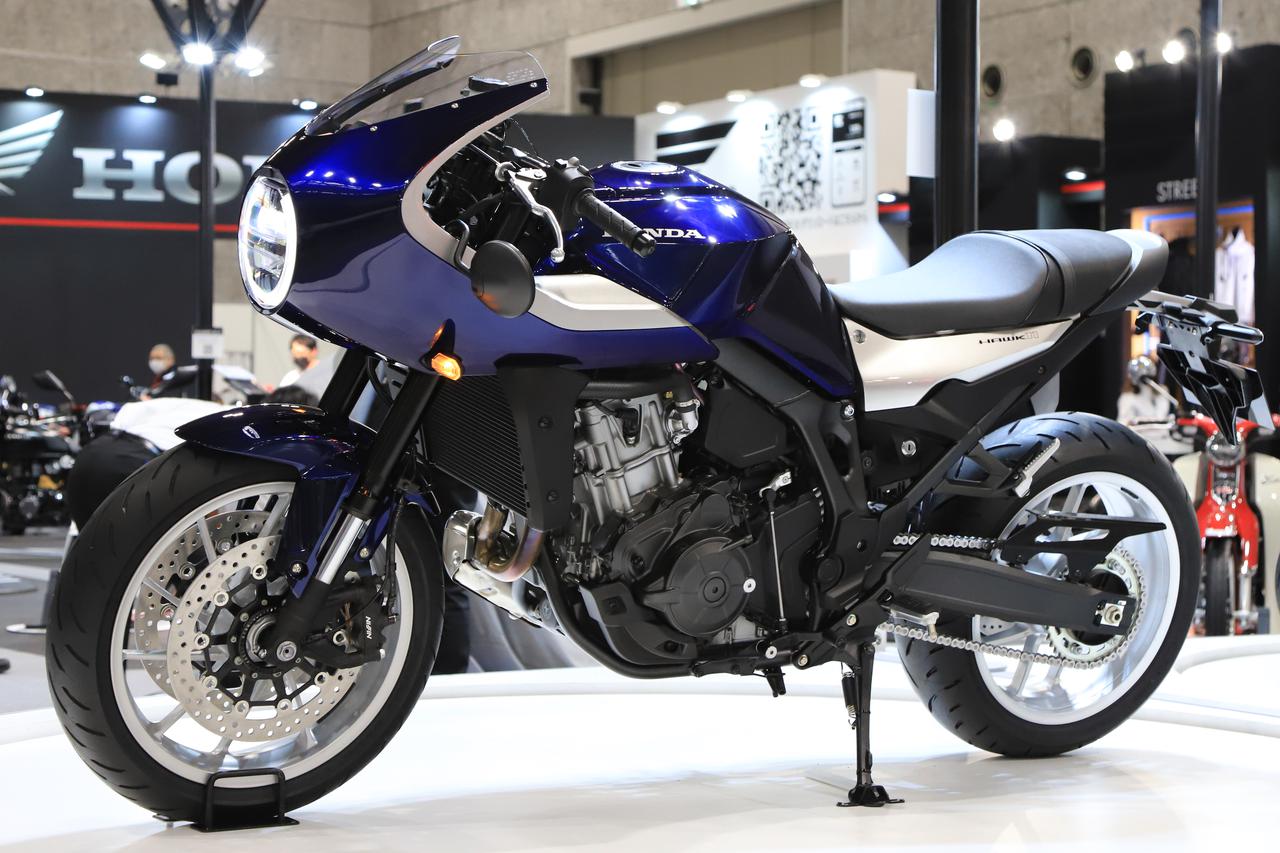 To much fusion, very confused looking. Parallel twin. What displacement?

Not interested. I doubt we'll see it here. Honda can't seem to even get the models they already sell here across the ocean.

It's the Africa Twin engine.

klaviator said:
Not interested. I doubt we'll see it here. Honda can't seem to even get the models they already sell here across the ocean.
Click to expand...

I would not buy the bike based on the ergonomics but I think it's a nice bike. Honda is definitely having supply issues...

cabanza said:
I would not buy the bike based on the ergonomics but I think it's a nice bike. Honda is definitely having supply issues...
Click to expand...

I'm sure it's a nice bike but I am not interested in anything that big or expensive. I'm not interested in that style of bike. Make it 300-500cc and more upright and I might be interested.....if I was looking for a street bike which I am not. My 2012 Versys does just fine and with only 30K miles on it I don't expect to replace it anytime soon.

I've been wanting a standard with the AT engine ever since it came out. I love 270° twins and 17" tires. A naked version could steal MT09 sales pretty easy if Honda keeps the weight in check. Lots of guys buying MT09's mention loving the engine of the MT07 due to it's sound and character ( 270° twin), but wanting more horsepower. This would be a shoe in.

I didn't realize this bike shared it's engine with the AT. Using the same engine in multiple platforms makes a lot of sense.

Second look: The junction between the seat/back of bike and the tank/front of the bike is surprisingly disjointed for a Honda. It seems like they decided they had get something out quick, for some reason, and skipped the usual development stages. I owned a Super Hawk for over a decade ... this bike, visually at least, falls quite short.

Looks like they're attempting to ride on Triumph's Speed Triple aesthetics ... but they've made some big mistakes, IMO. The mirrors? I'll give 'em credit for doing something different, but ... it looks poor and if dropped I'm thinking they'll bang into the fairing. The radiator shroud overlapping the fairing? The horizontal lines in the seat and rear cowl take away from any sporting look that might fit with the fairing. I guess I don't like it.
Last edited: Apr 20, 2022

It's growing on me. I'm guessing the aftermarket will take care of the disjointed looks, and that will inspire more people to give it a second look.

I think the lines are fine. It's the 2 tone paint job that does not fit the bike too well. They should have painted the bike all silver or all blue.