Ever have a great encounter, good scare, or been stalked?

Interesting this week is HANK the TANK in CALI

5oo# bear that is not in hibernation. DNA suggests there are 3 bears ransacking houses for food. 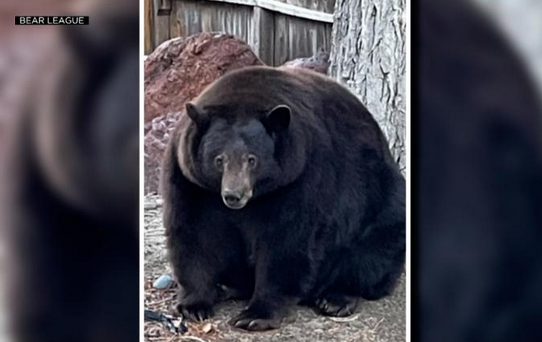 MVI said:
Ever have a great encounter, good scare, or been stalked?

Interesting this week is HANK the TANK in CALI

5oo# bear that is not in hibernation. DNA suggests there are 3 bears ransacking houses for food.

Poor guy bulked up for his log winter sleep but never went to sleep, and kept bulking up. I can relate to his troubles.

When we rode to Alaska, we encountered bear almost every day after crossing in the border at Montana/Canada. Many mornings, we would wake up and find bear prints in the dirt around the tent. I was usually the first awake and would scrub the prints out of the dirt before Sally got up.

In McCarthy, we rode up the singletrack out the back of the mine, to the glacier. We checked out the glacier and on the way back down the trail there was a black bear and her 2 cubs in the middle of the trail. We were 2 up on a BMW R1200 GS. Maneuverability is not one of the traits. I kept riding toward them, honking the horn and revving the bike. The cubs jumped over the hill. Mom stood her ground till we got within 5 or 10 feet away. I was going to hit her if she did not move, I was not going to give her the first chance to attack. She dove over the bank at the last second, I could see her peeing while she ran away.

I think one of the more scary encounters was a bull moose in our camp during a trip up the CDT, in Wyoming. We camped in an abandoned national forest service campground. Early morning, we are making breakfast. This thing wanders into camp. Looking up at an animal, with antlers that are 5 feet wide, was very interesting. It eventually took off, I don’t know how something that big can run through the woods silently. It was spooky.

We were 2 bikes, wife and I, we came across a couple of bears on the main road to McCarthy. I kept my bike between the bears and the wife. When we got within 30-40 feet, the bears turned with no drama, only looking back at us as we rode by.

Another scary encounter was Buffalo in South Dakota. Traffic stopped to get pics. We are sitting there, on the bike. In a heard of Buffalo as they crossed the road around us. I wanted out of there. I started to go around the stopped car in front of us. The car pulled forward and tried to block us from passing them. We were going to ruin their Instagram photo. Fucking bastards. I just rode off the road and around them.

Annual Spring ride is out to Jacksboro TX, you cross thru a private ranch full of open range Buffalo.

The Big Bulls have zero fear of any Bike, we just wait them out an they they finally clear the road... honking, highbeams, nothing works.

MVI said:
Annual Spring ride is out to Jacksboro TX, you cross thru a private ranch full of open range Buffalo.

The Big Bulls have zero fear of any Bike, we just wait them out an they they finally clear the road... honking, highbeams, nothing works.
Click to expand...

When we were surrounded by a heard, I wanted out of there. I have seen them get aggressive toward bikes that were sitting still.

We chose to stop roughly 100 yds out and wait for the herd to cross. Sage advise from a local rider in our group.
Waited maybe 15-20 min max.
Had plenty of time to do a u turn if they got closer or charged.

MVI said:
We chose to stop roughly 100 yds out and wait for the herd to cross. Sage advise from a local rider in our group.
Waited maybe 15-20 min max.
Had plenty of time to do a u turn if they got closer or charged.
Click to expand...

In the scenario I laid out above. We were following traffic, plenty of time to just pass through till everyone stopped in the road and trapped us, as the heard approached the road and started crossing around us. I have had the same thing happen a bunch of times in Yellowstone, never had a car actively try to block us from getting out of there. Sitting on a bike, looking up at a Buffalo crossing a few feet away, is not a good feeling.

We had rented an INDIAN CHIEF in the Black Hills for a few days riding 2 up.
I would have done the same as you in the situatuion, it felt like a 30 foot tune radius (!). I much prefer 2 up on a GS / ADV seating position. ESP in Buffalo Country
Last edited: Feb 27, 2022

I had a sow with a cub give me 3 or 4 false charges while I was out on my bicycle last spring.
I now make a point of carrying bear spray when I mtn bike.

Heart of the Buffalo I shot.

Massive, and Delicious. Size is after cooked in a crock pot (shrunk) 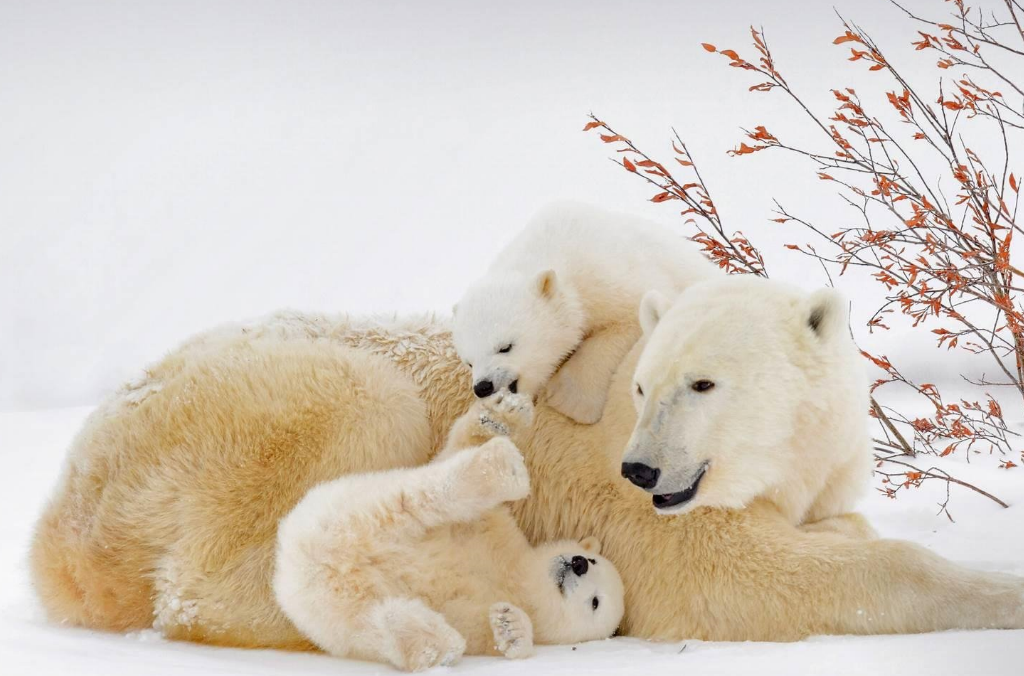 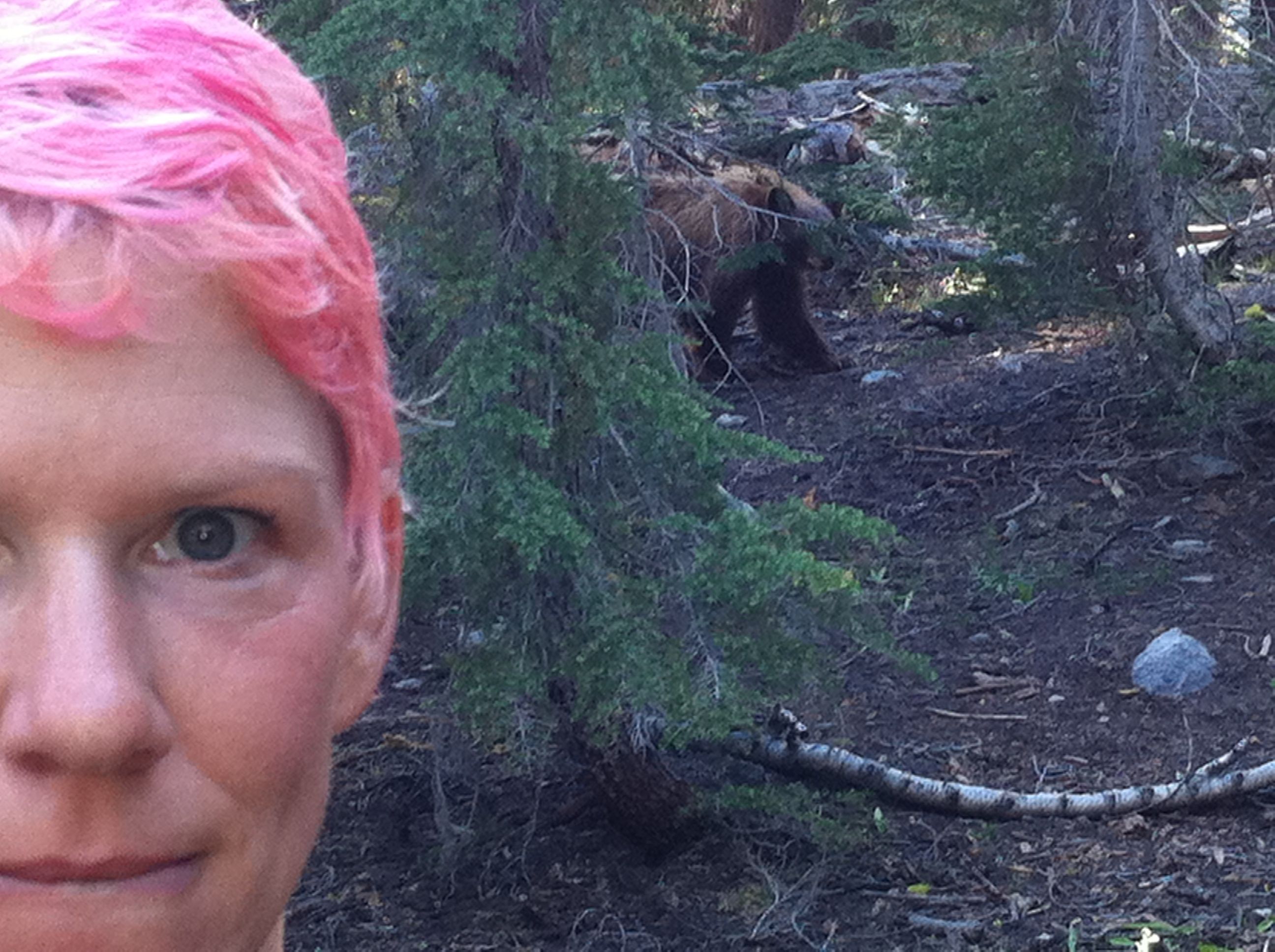 We were on a long trip camping off the bikes up into Northwest Canada. We had carried bear spray and hung our food and we’re generally careful and didn’t have any issues. We were on our way south and went through Lassen national park and took a side hike to a waterfall and were followed by this guy. My wife wasn’t too excited with my idea to pose for a picture.

Riding down the Cassair Highway, somewhere in the Northwest Territory, I saw a silhouette on top of a rise in the middle of the road. It was pretty far away, I asked my wife if she thought it was a bear. As we got closer, we realized it was more canine sized. It slowly walked to the side of the road, as we got close, and waited for us to pass by.

I slowed to a crawl as we passed by, so Sally could get some pics. 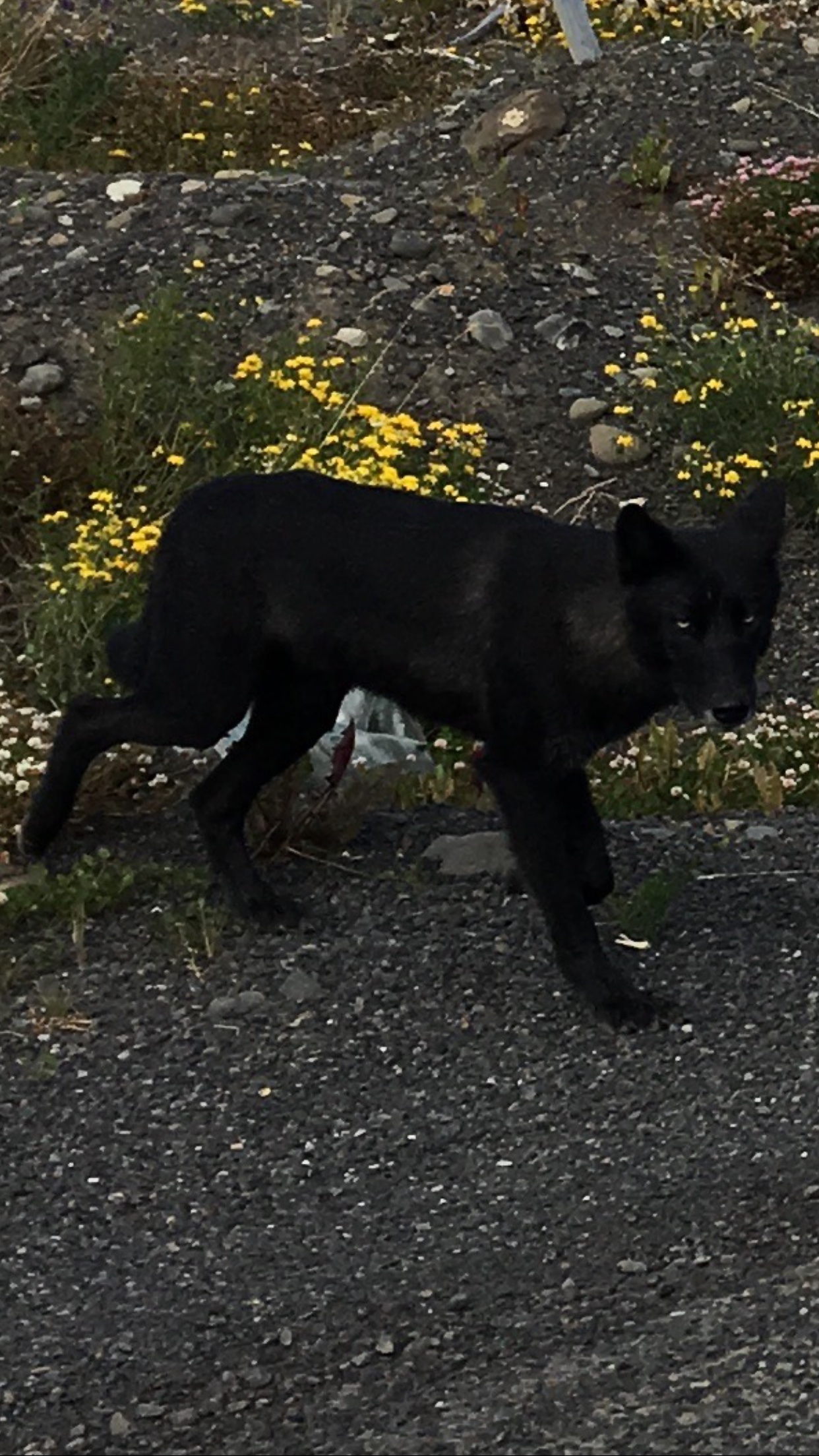 It was a wolf. From the looks of it, it was young.

As I rode past, it took a few steps toward us, like it was going to chase. I kept going slow, to keep it chasing. It followed for quite a while. I am really glad that Sally was able to get her phone setup in selfie video mode.

Bison herd crossing the road. 3 big Bulls came out, stood in the road, and 40 + Bison moved on.

then the 3 gatekeepers left

we waited at a safe distance until they were thru 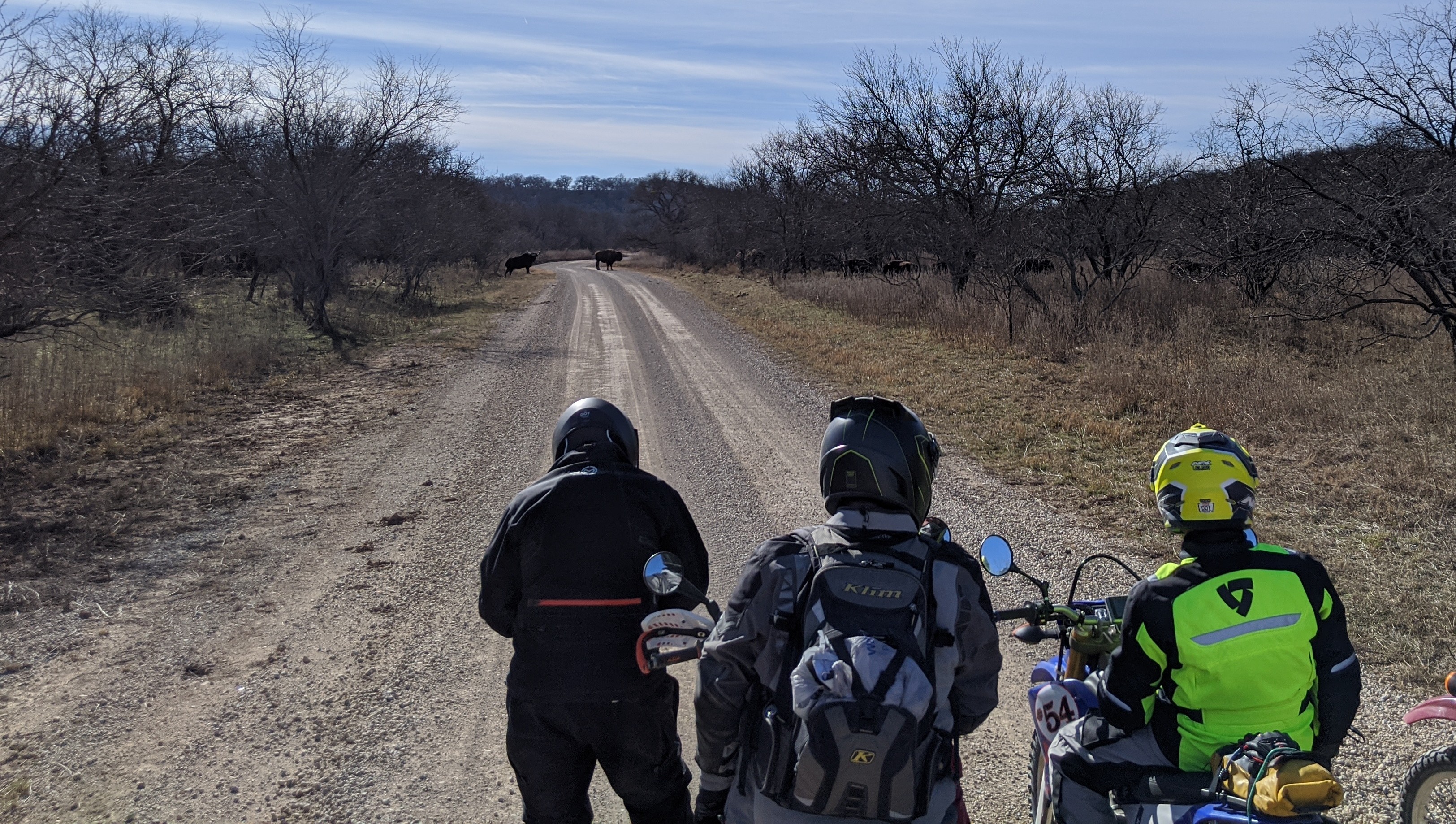