Are there any tags going yet?

Probably not enough tag players at the moment.

That's what I was guessing, but wanted to make sure I wasn't missing something. 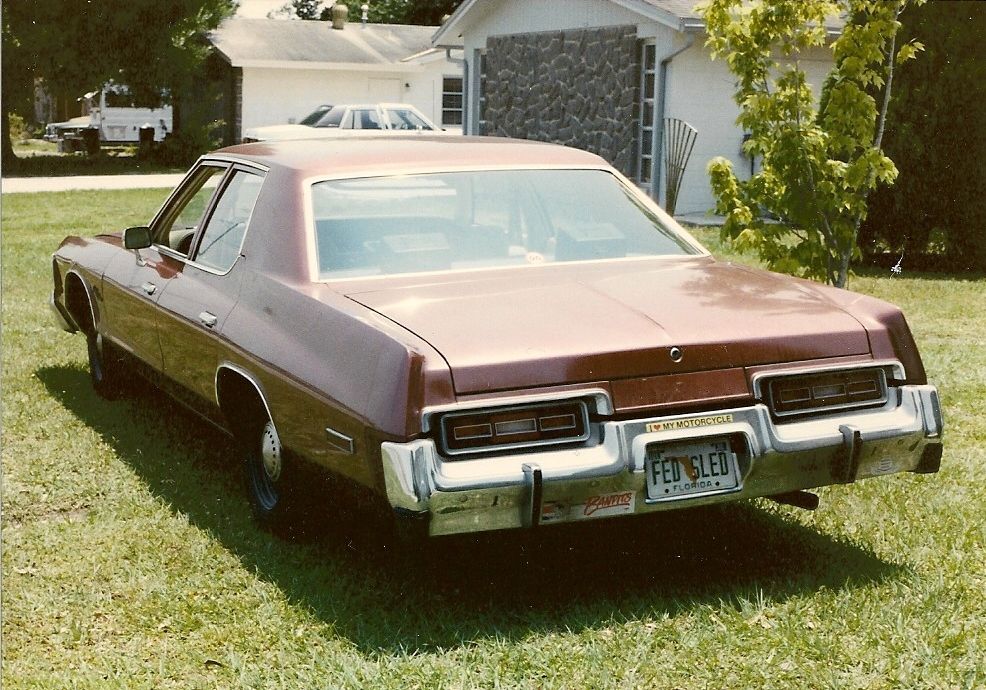 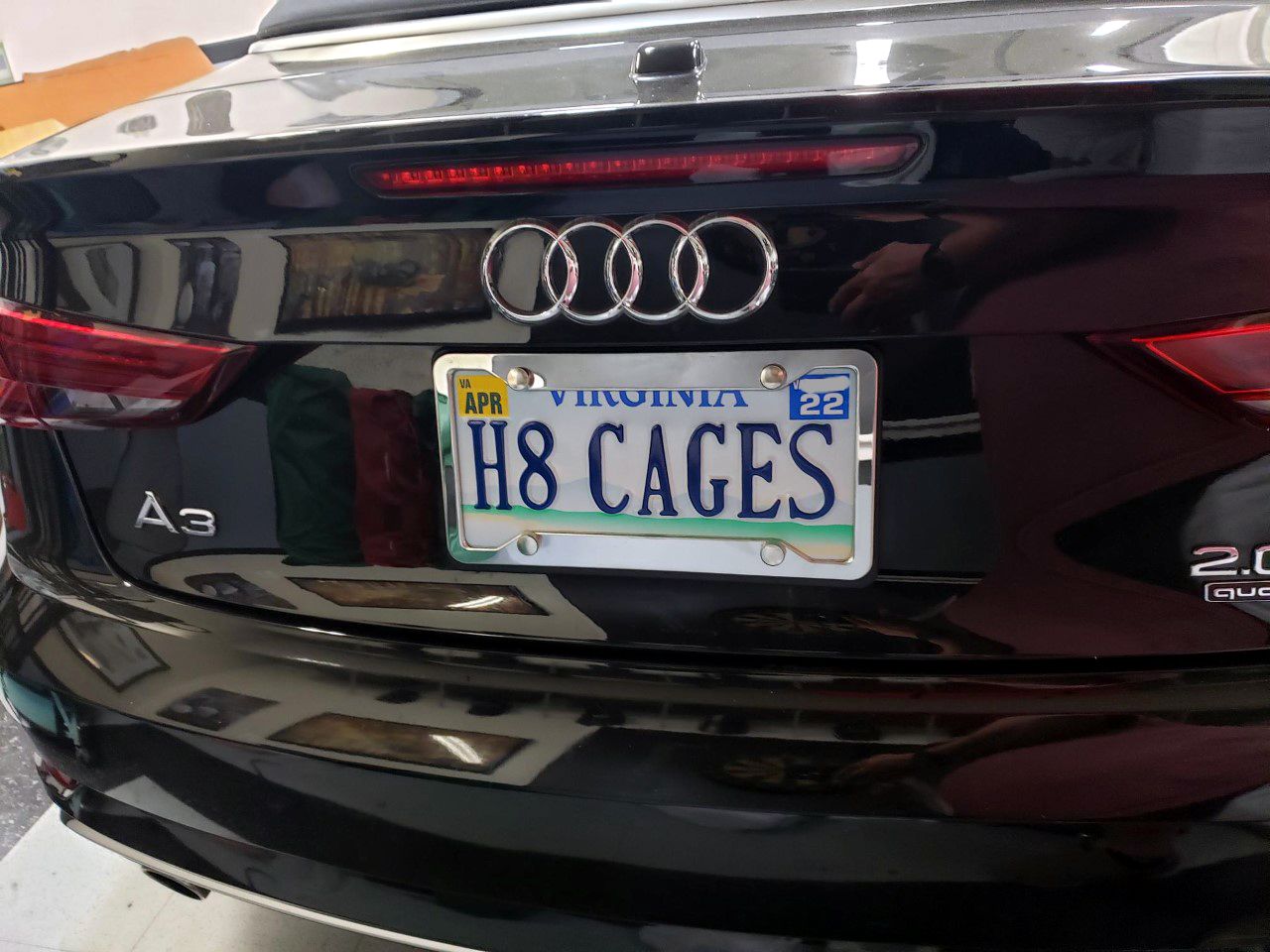 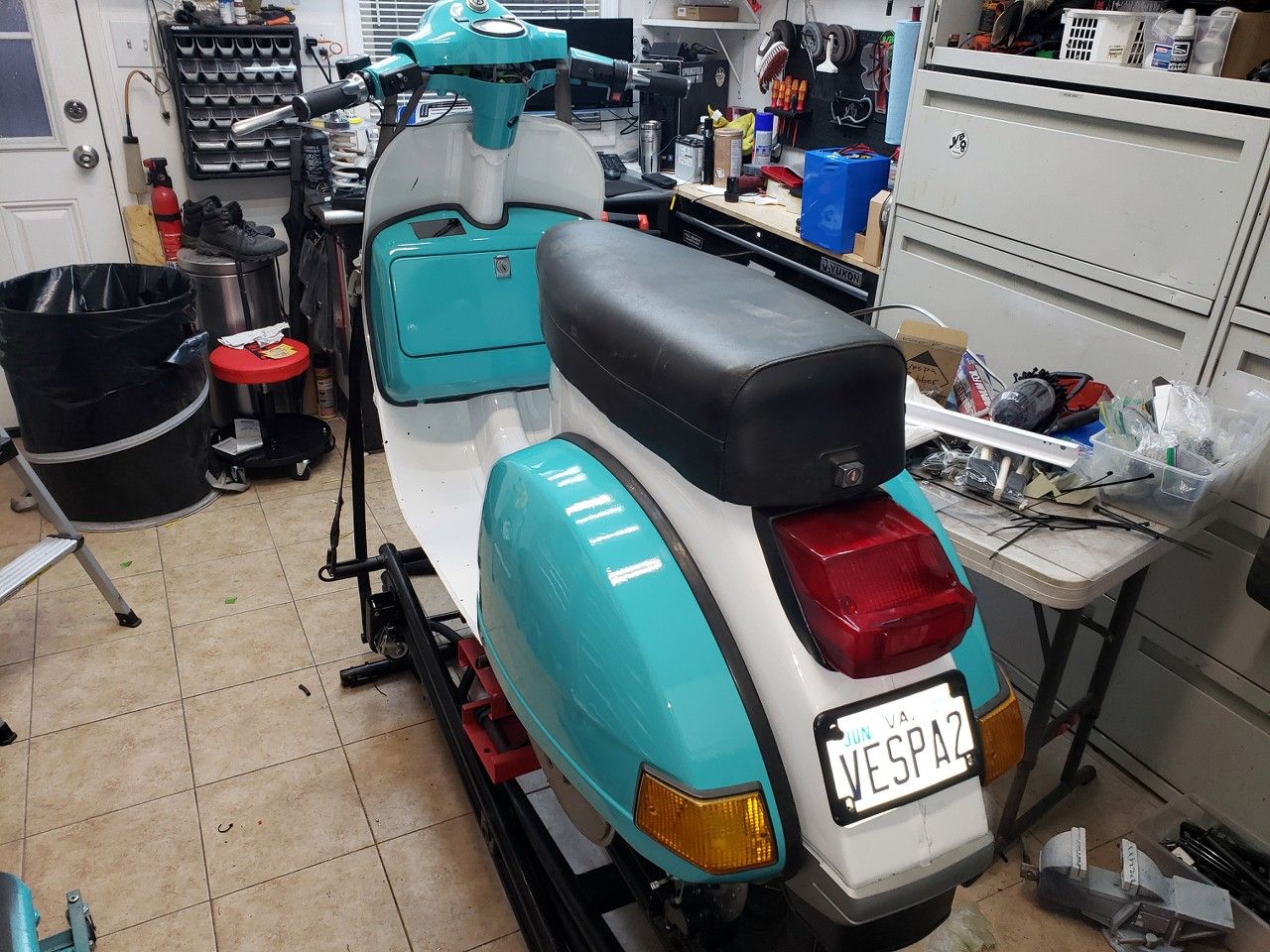 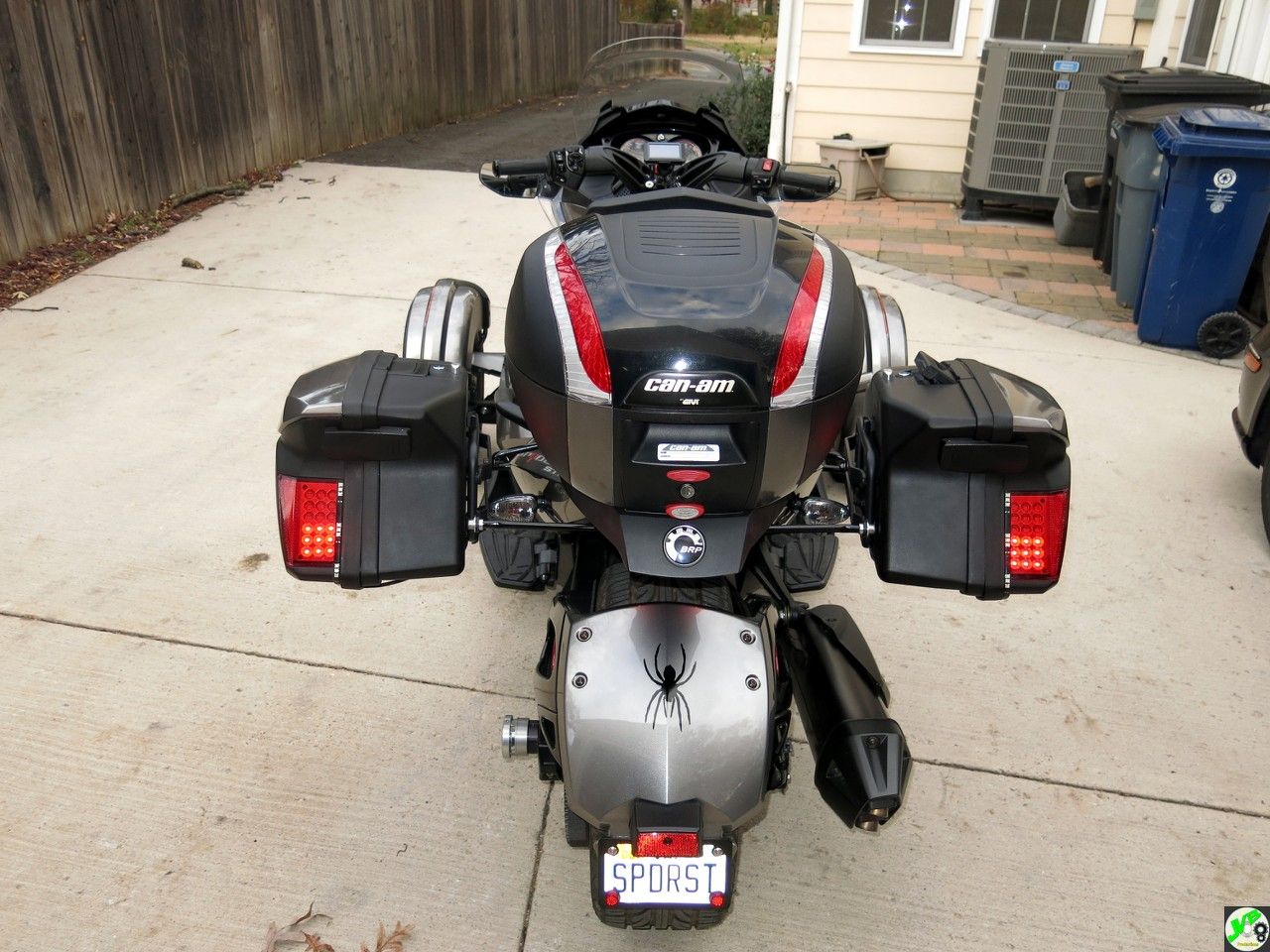 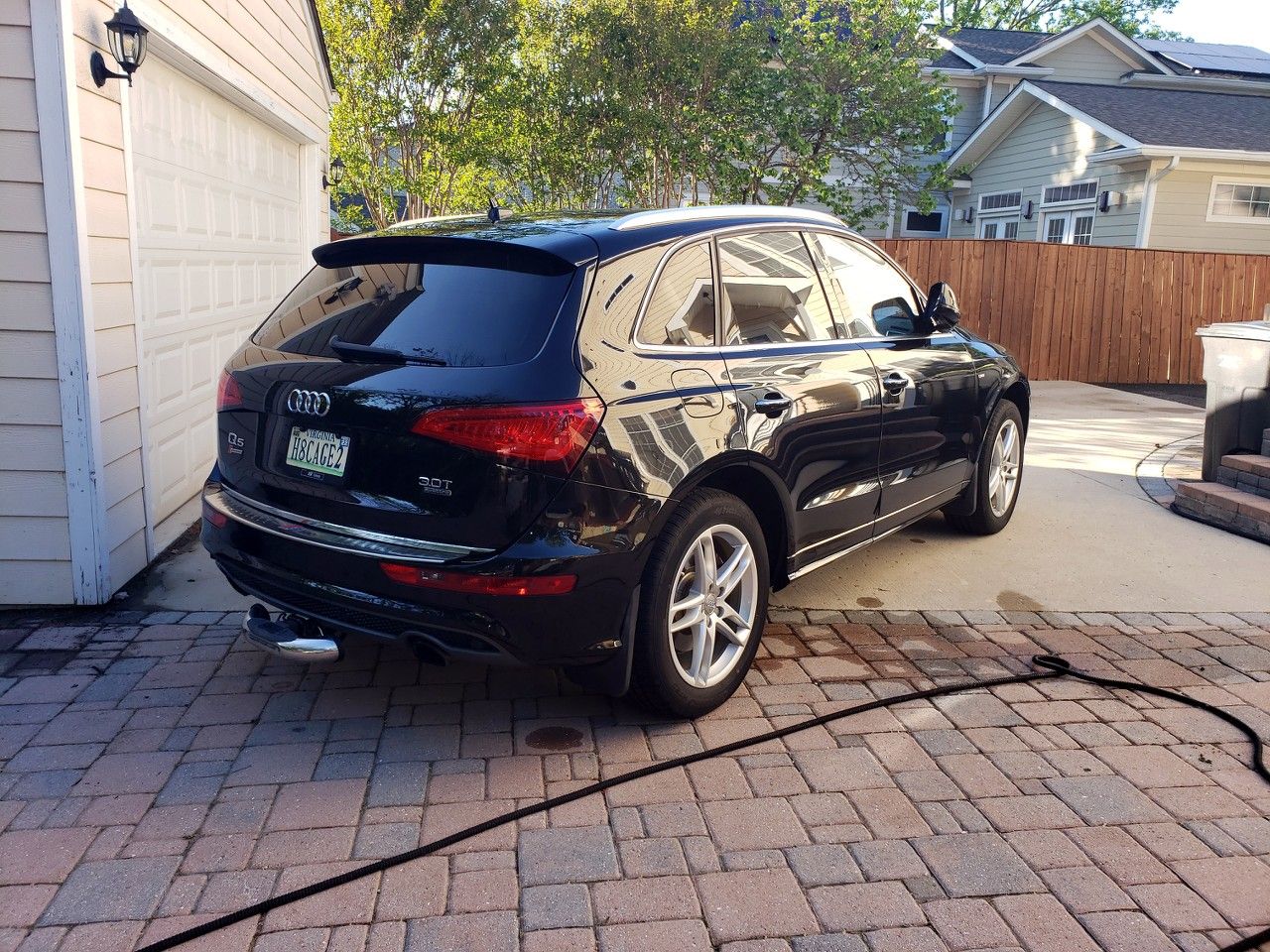 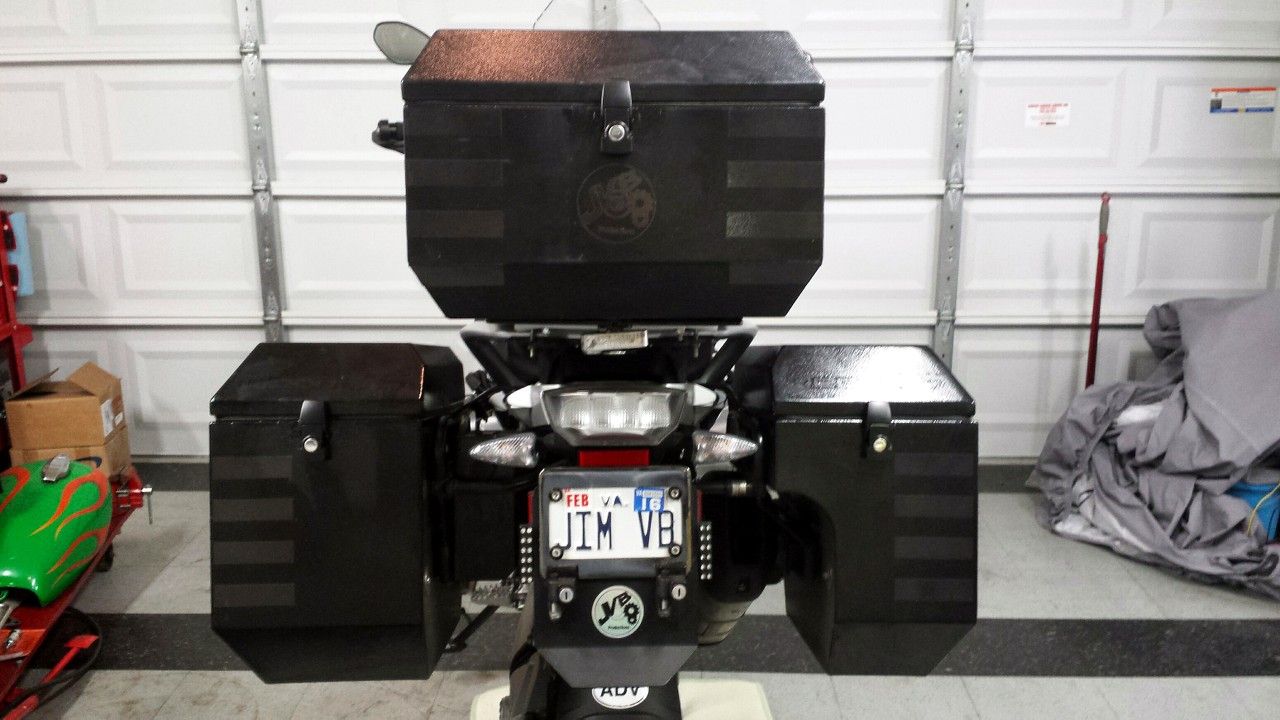 We could start a theme tag game. Keep the tags simple and it doesn't take that many players to keep it going.

How about this tag 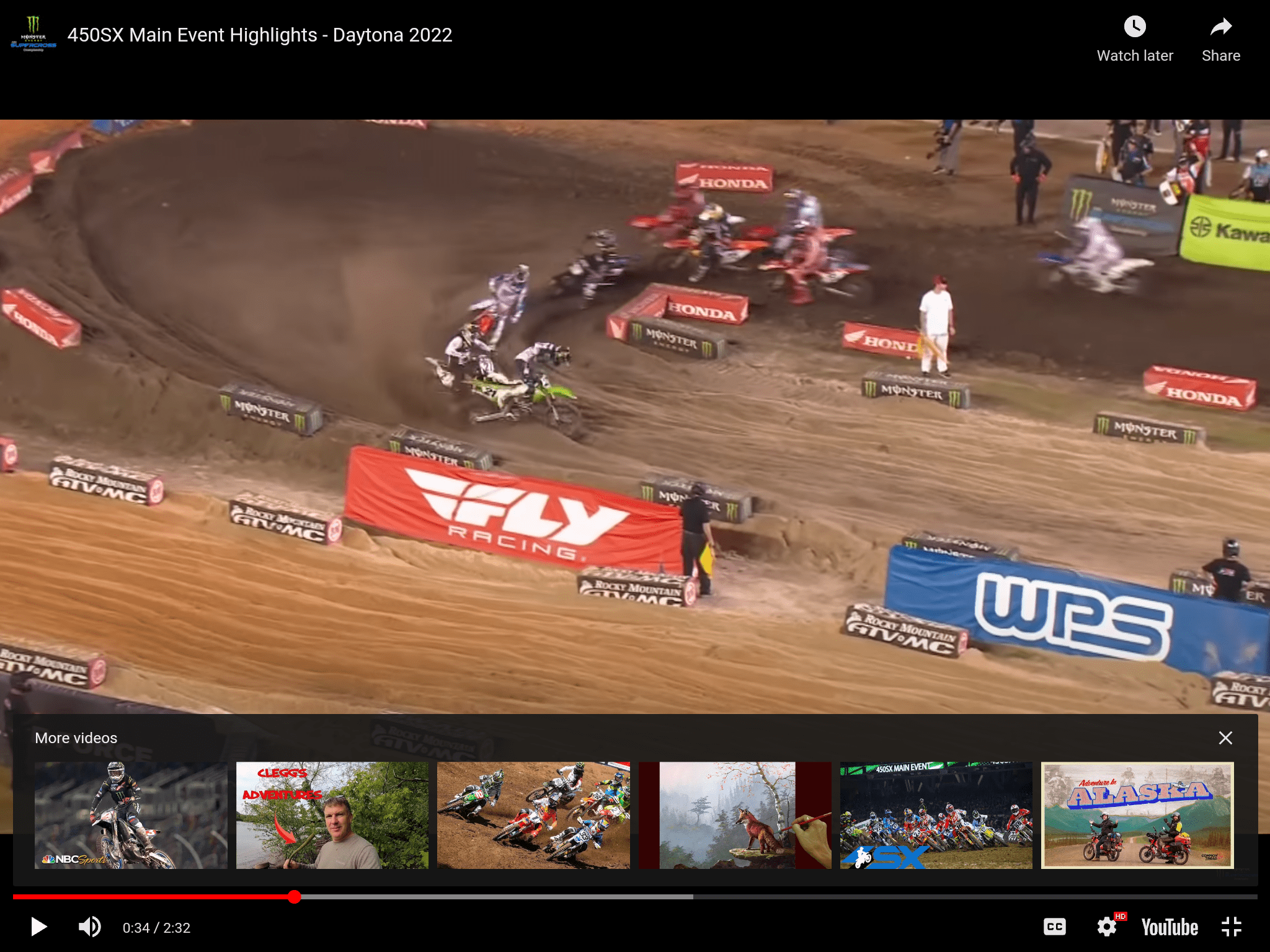 Yes, Pioneer TSX-6s. It also had 6x9s under the deck, Pioneer KP7500 deck and a 60 watt amp. I bought the former detective car (360 V8 with 2 barrel and 2.71 gear) from the City's auction with 80k miles for $675 when it was 7 years old, drove it right out of the auction yard and it ended up with 155k on it before I sold it. Used to get visuals of laughs in my rear view at stop lights for the tag, and at night people would slow down when they saw me in their rear view... fun while it lasted!

RebelGearsRider said:
How about this tag

2015 Arenacross at Amalie Arena in Tampa, nice inside pass at the 37 second mark

Mid 70s Plymouth fury?? Sounds (6×9 with amp) like a teenagers first car ?? Maybe not by the dates but maybe. I see you rode bikes back then also.

RebelGearsRider said:
Mid 70s Plymouth fury?? Sounds (6×9 with amp) like a teenagers first car ?? Maybe not by the dates but maybe. I see you rode bikes back then also.
Click to expand...

'77 Royal Monaco, bought from the auction in '84 when I was 30. Certainly not my first car, LOL. I had just sold my first CBX late the year before and was in between bikes. It was originally intended for my girlfriend as cheap (expect for the gas mileage) transportation, I had an '82 Z-28 at the time but after we broke up and finances got tight I sold the Z-28 and drove the old cop car for a few years. I remember cars and bikes sometimes by who I was with at the time, and sometimes the other way around.

Cool oldschool. My dad was a Ford man and I liked Chevys, a few friends had Dodge but I never heard of the Monaco. Never owned a Dodge until my wife got a Charger in 15. No hemi, we drove one but decided it would get us tickets. It's a darker color so I'm sure some think it's the law coming.
My first car that I owned was a one owner (old man) 67 Chevelle Malibu 275hp/327 with the "power glide" and turquoise interior. California car with smog pump and air conditioning. I paid $875 in 78, just a old car then. I'm just a few years younger than you.

Yeah, that Charger body has a lot of people looking in the rear view, including me sometimes. It's kinda fun but you certainly don't want to get carried away. I had a friend whose father owned an early '70s Coronet and he would take a flashlight with red plastic taped over it and get behind people and play Sheriff sometimes, laugh and haul ass once they pulled over. I was sure he was gonna get busted for impersonation eventually but he never did. And yes, I'd get in trouble with a Hemi too.

Oh to have that '67 Chevelle now, with or without the 327... it's amazing how the values have changed, what used to be just an old car and commonly available suddenly becomes 10 times the price once the retro vibe sets in. I paid $500 for a 5 year old '69 GTX (440 4 barrel with previously-installed bumpy cam, 3.55 posi, 727 trans) in '74 with only 43,000 original miles from the 3rd owner. It had a little rust and some stupid huge "Plymouth" stickers on the quarter panels that were so sunbaked they weren't coming off, but man that thing was fast for the day. Ran 14 flat in the quarter mile despite the H70-15s going up in smoke if you even tried to get off the line in a hurry. 500 foot burnouts and a big chirp when it hit second. 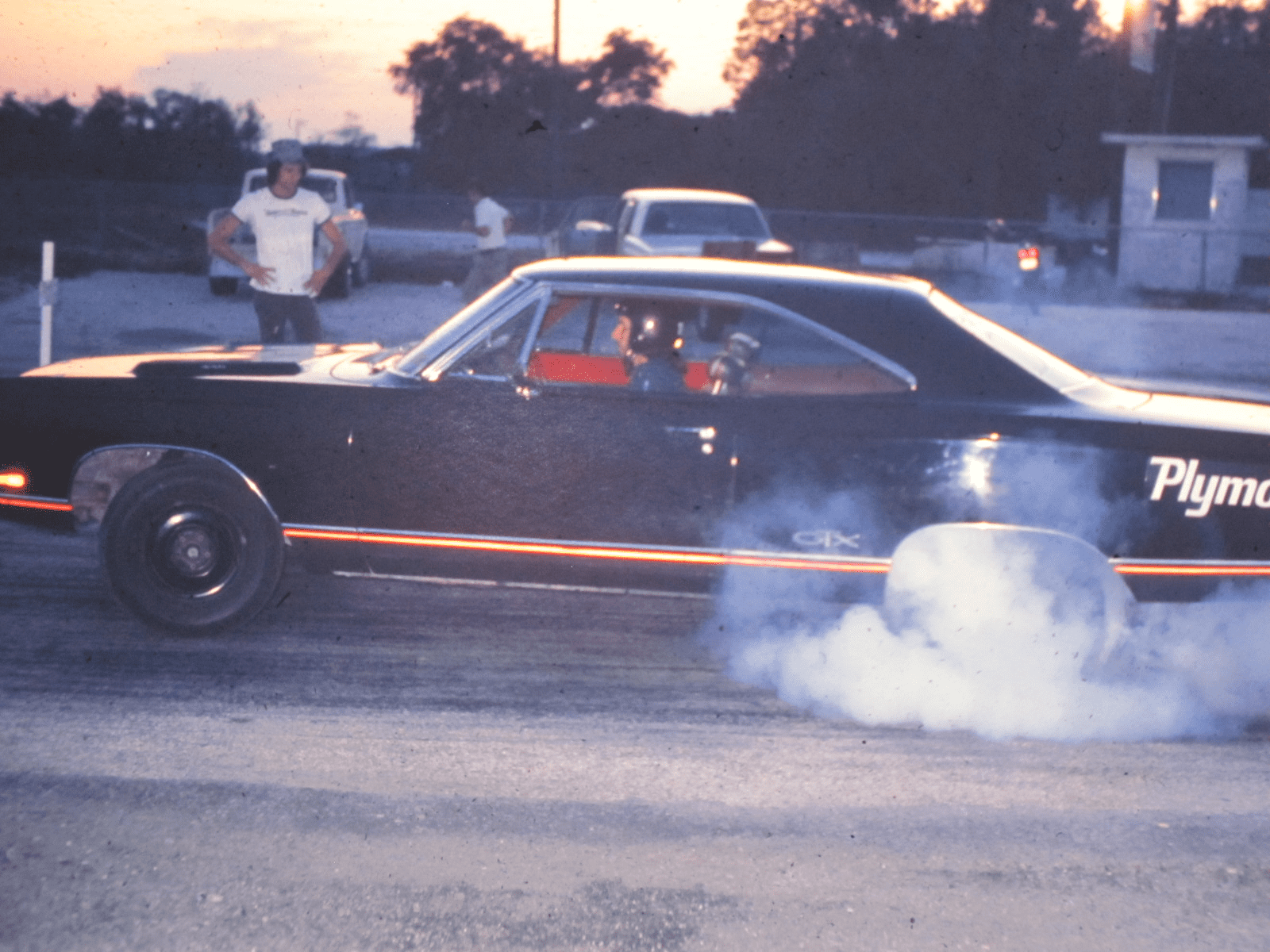