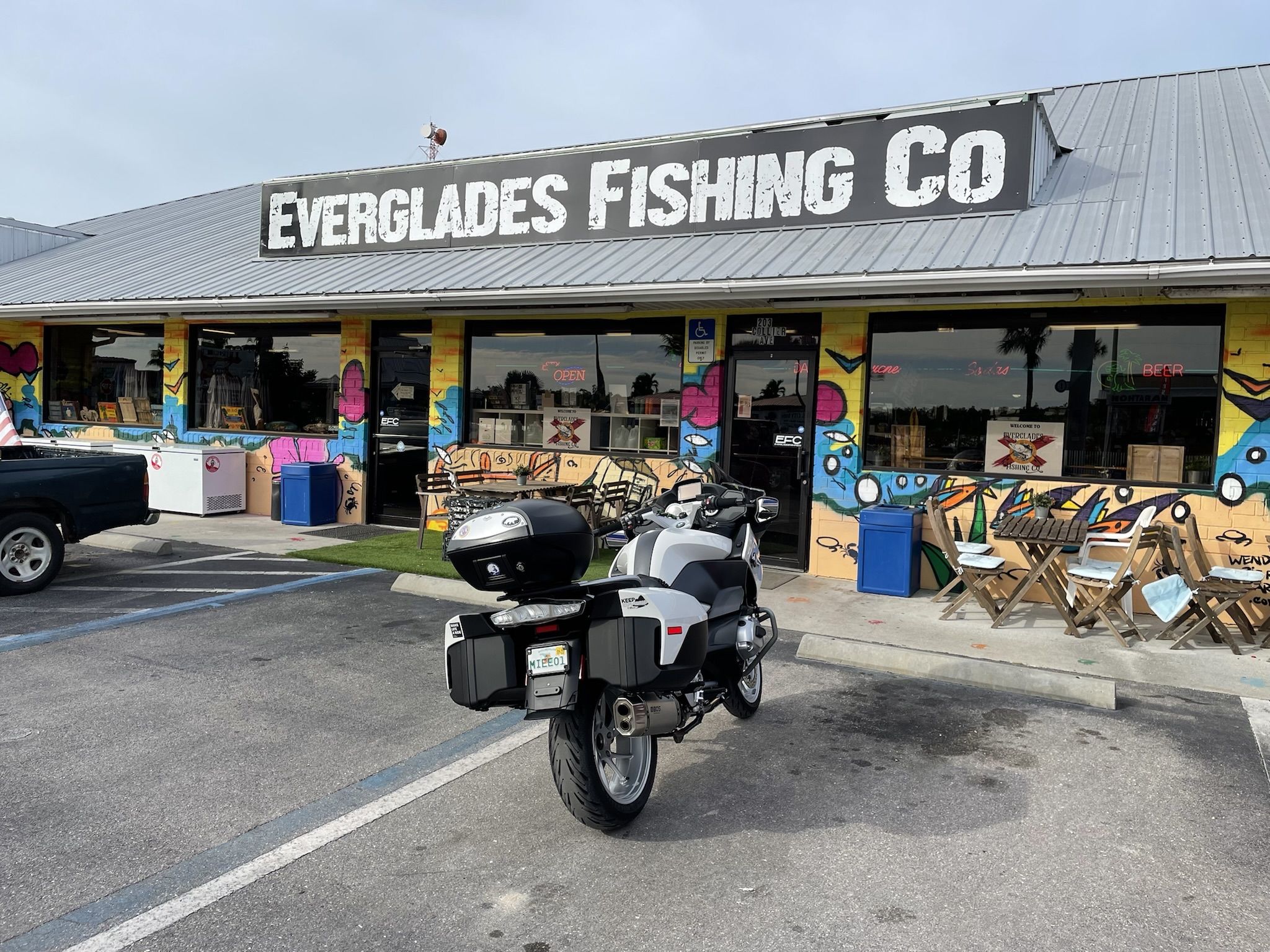 Comments on the slip-on please.

Florida lime - I really like it. I've had a slip on of one sort or another on several R bikes over the year and the BOS quality is right up there with Remus and Akra. It is stainless steel so it's not much lighter than the stock unlike the Titanium Remus I had on my CamHead RT or the Akra on my 9T. On the subjective side, I've never been a fan of the chrome hog leg on this RT and I think this blends better and looks a little "sportier". On the sound, it uses an internal screw, below the bolt plug in the pic, to adjust the valve on the lower exhaust opening. At full closed, it is according to their chart quieter than stock and full open it's louder. At full open I don't believe it is as loud as my Remus Hexacone was on my CamHead RT but that was a full system with no cat. The manufacturer says it make a few more ponies but my seat dyno is not sensitive enough to notice much change. I run it full open and don't get any noticeable drone but you can hear it at highway speeds. Where I do notice it is when using the ProShift, you get a nice little POP from it when shifting. A couple of the guys I ride with have said it sounds good so there is that... From a cost perspective, I bought it from an ADV Inmate very lightly used and less than half of what it cost new. 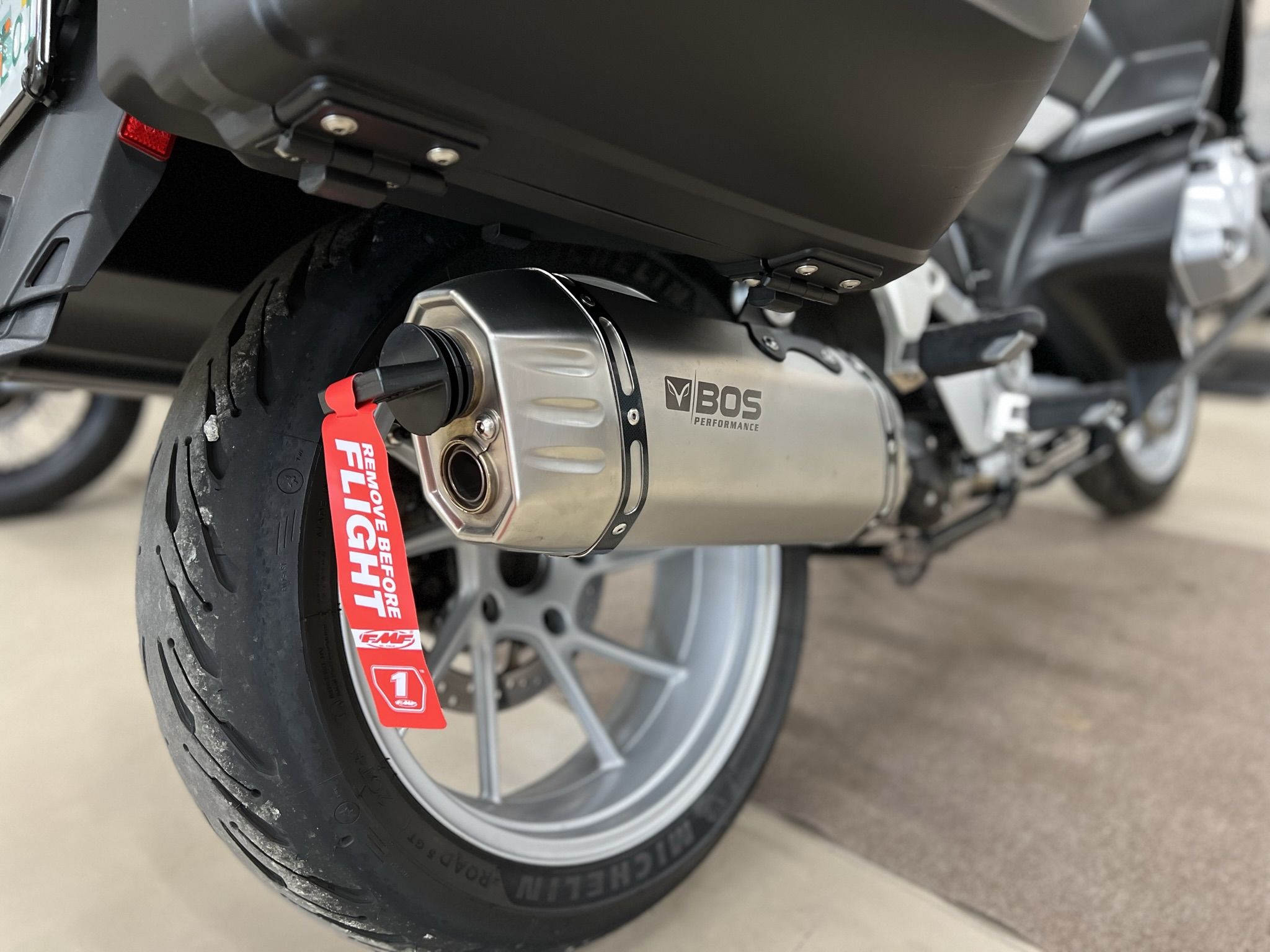 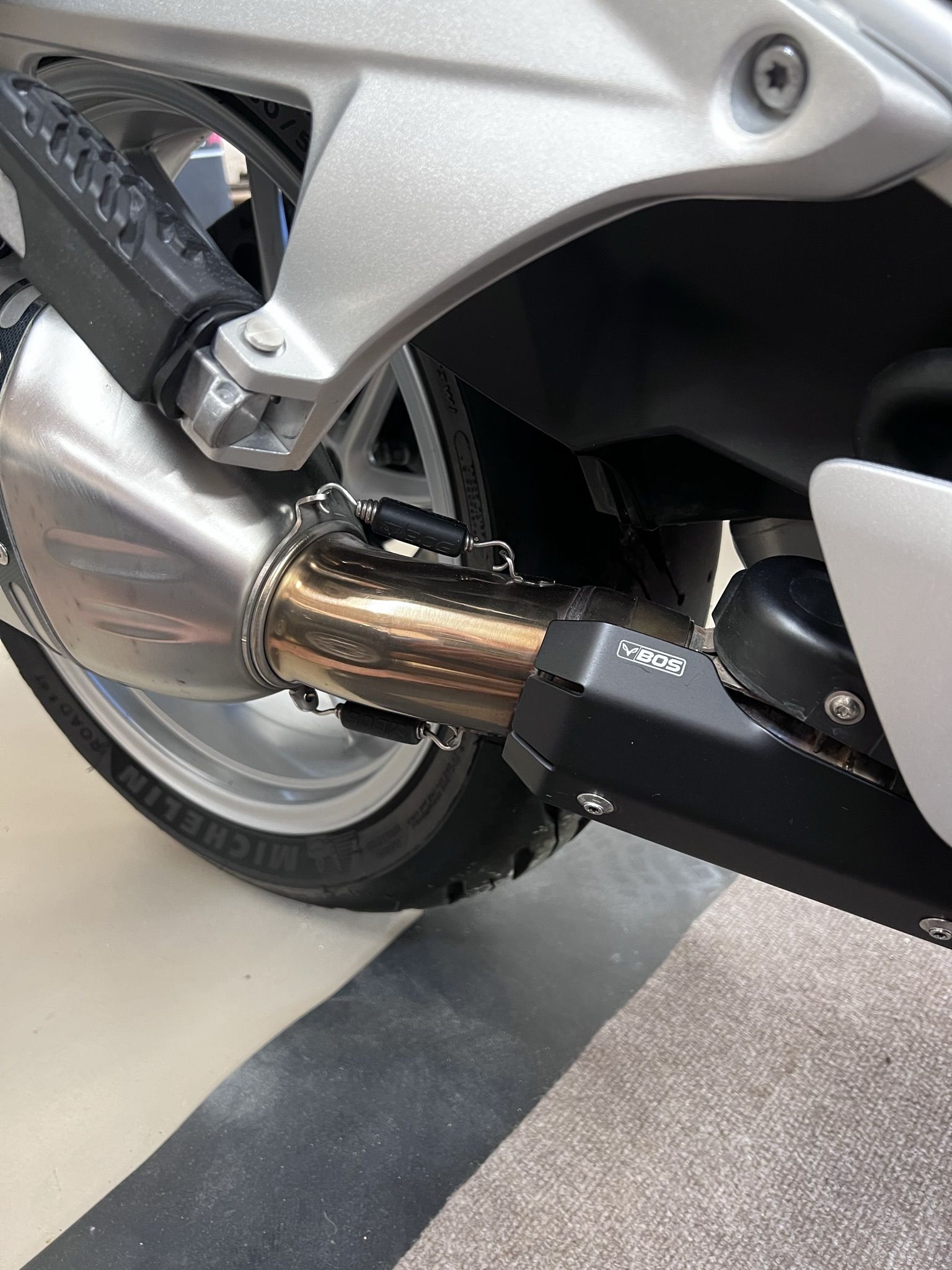 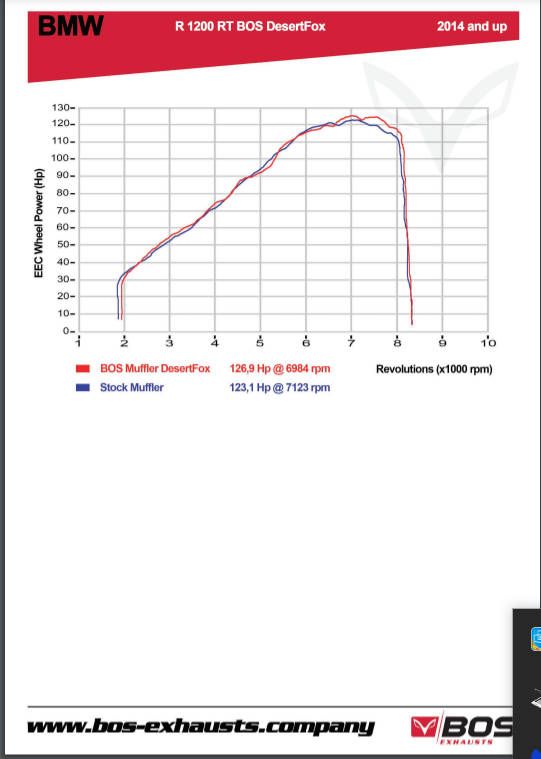 Do you know anyone else selling one ? LOL 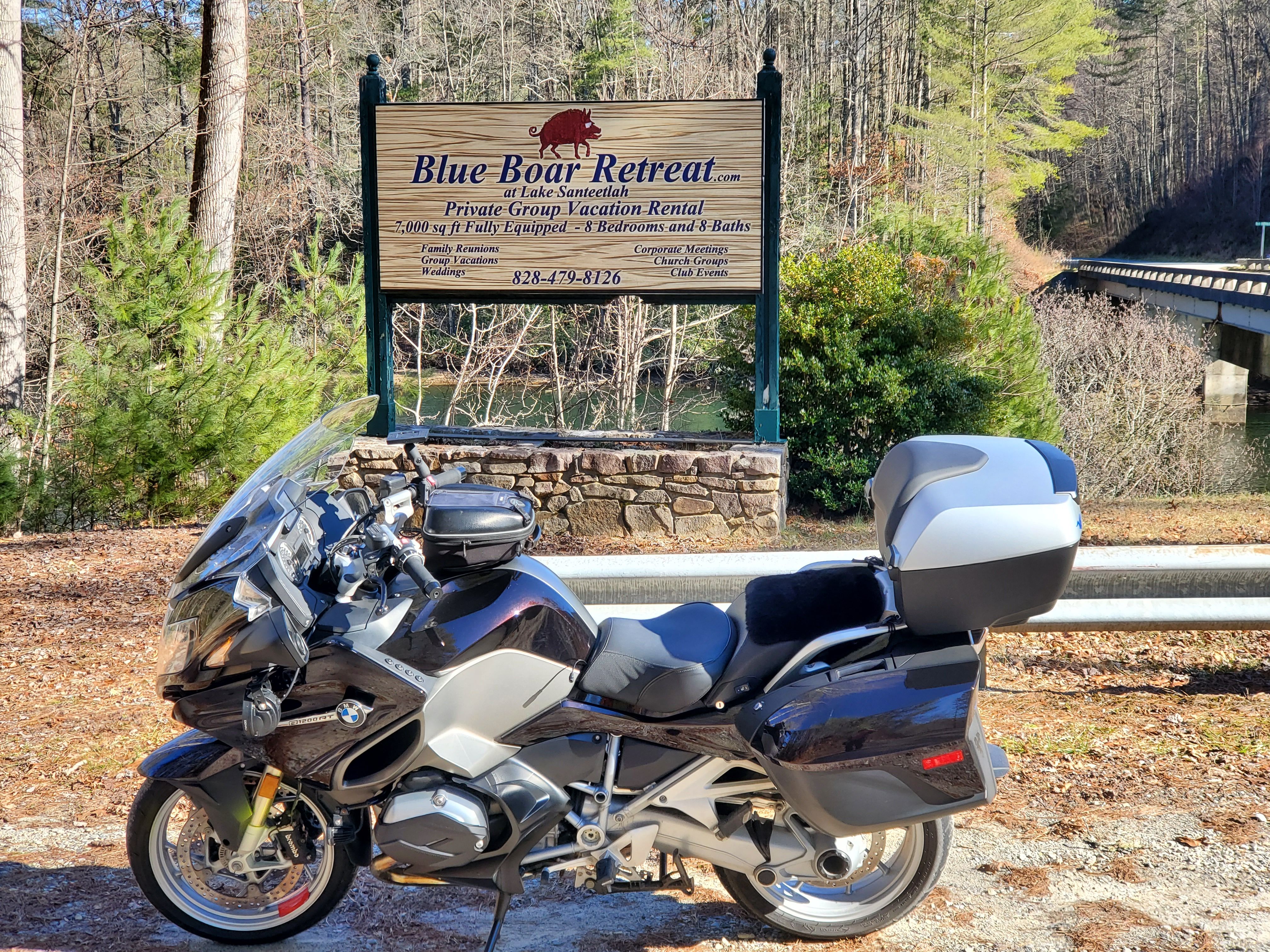