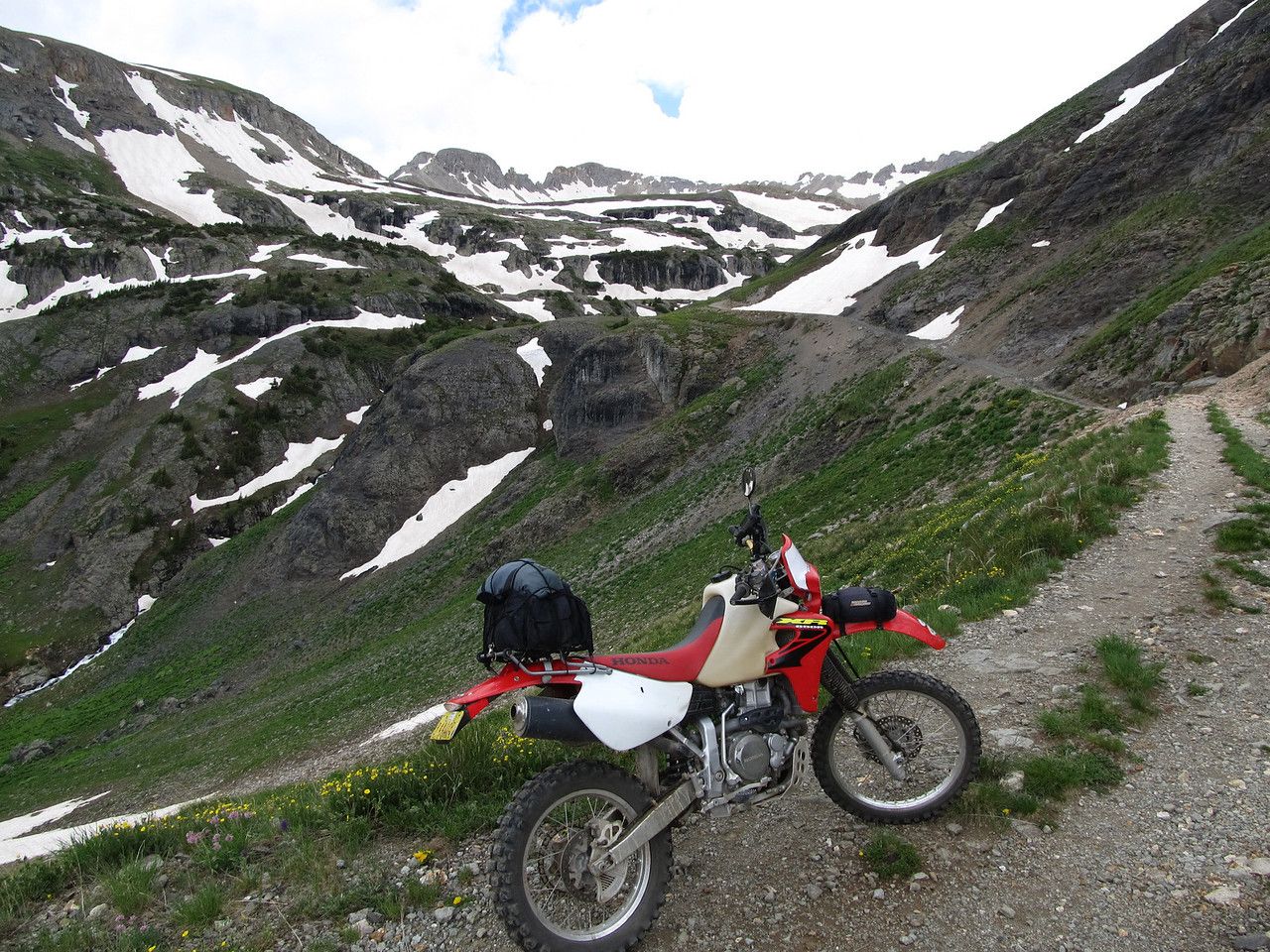 Heres a couple images of mine from over the years: 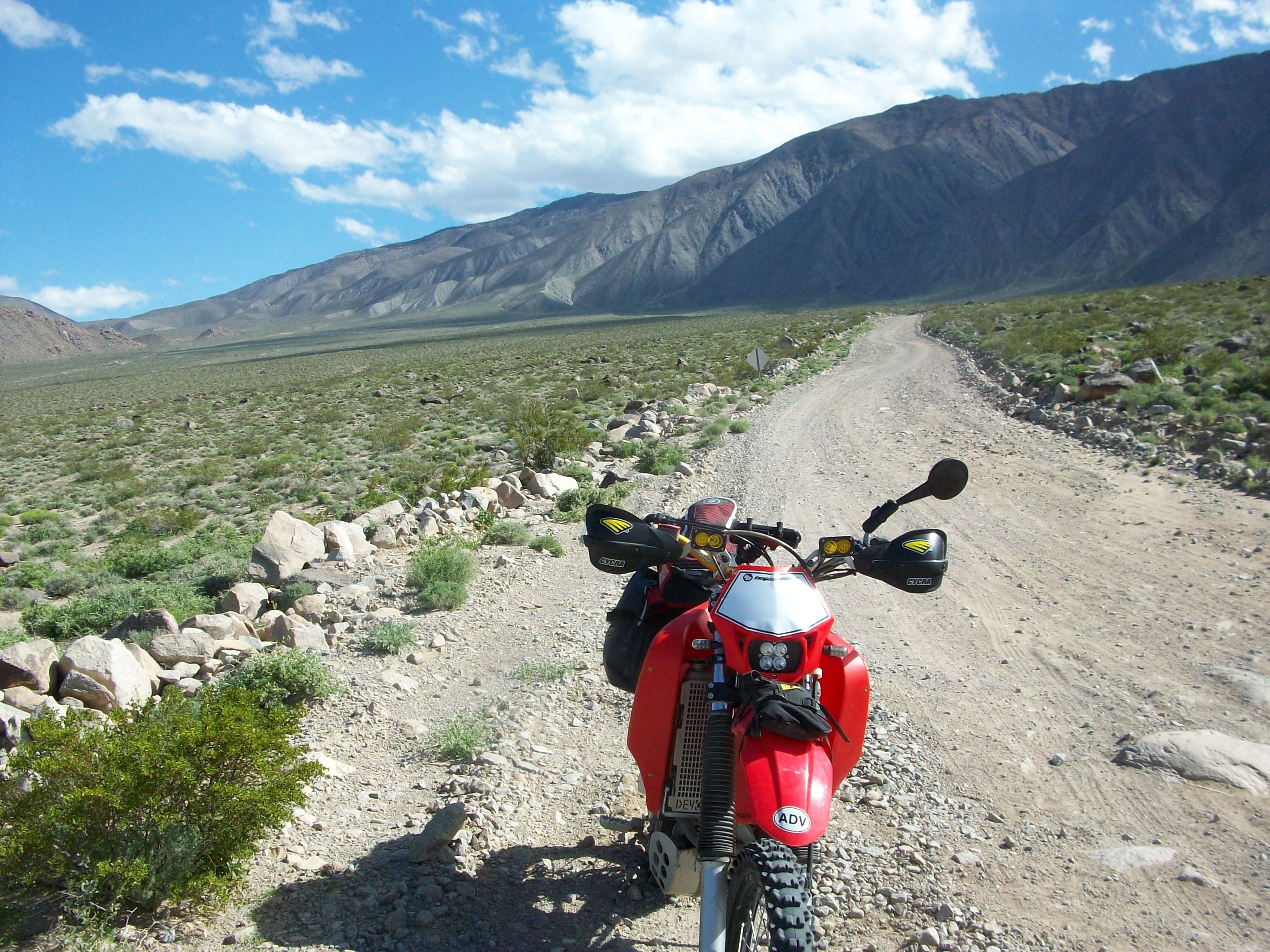 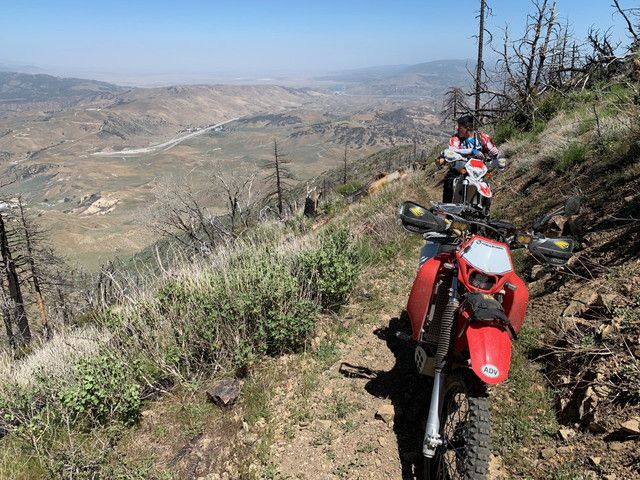 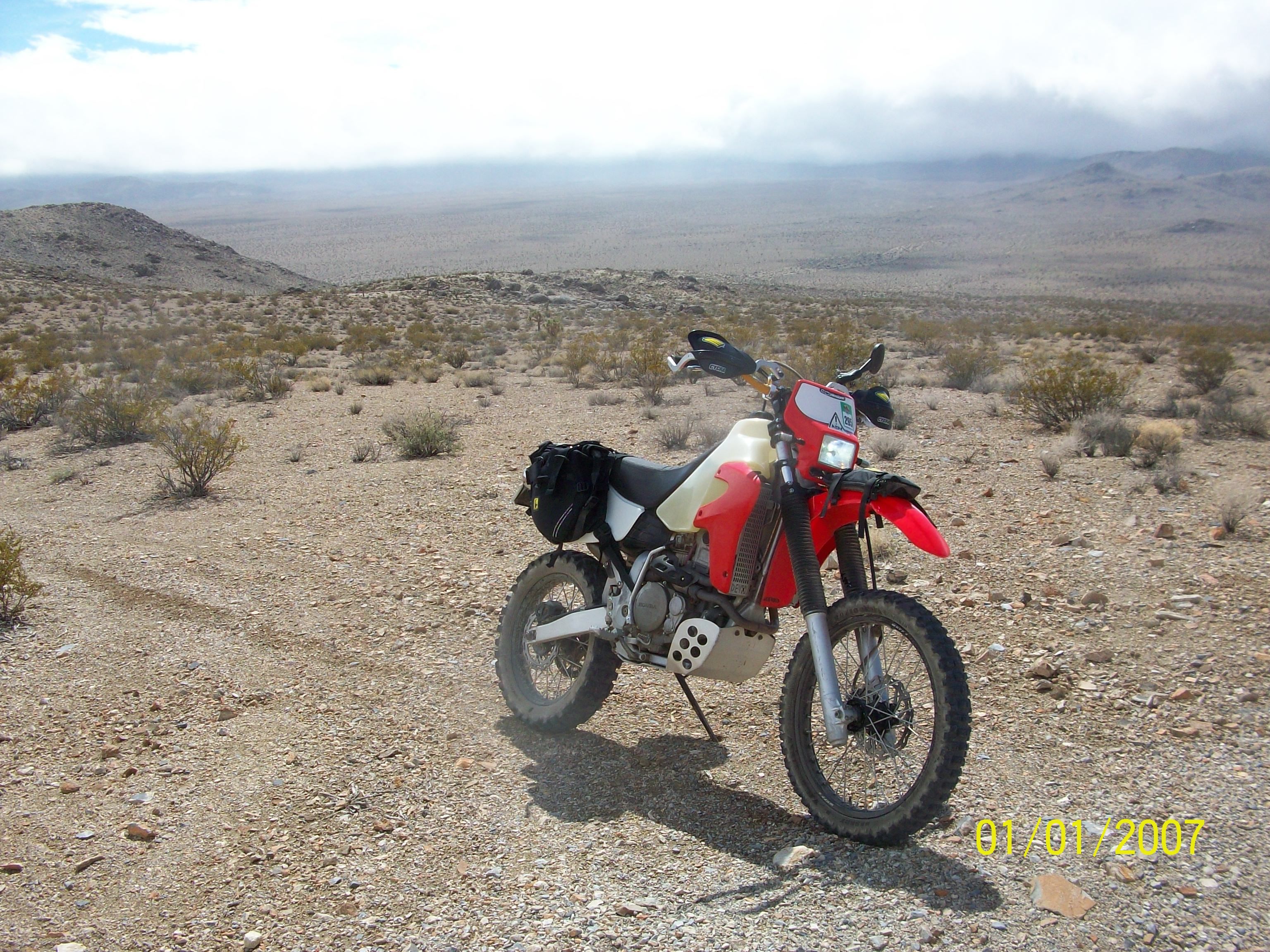 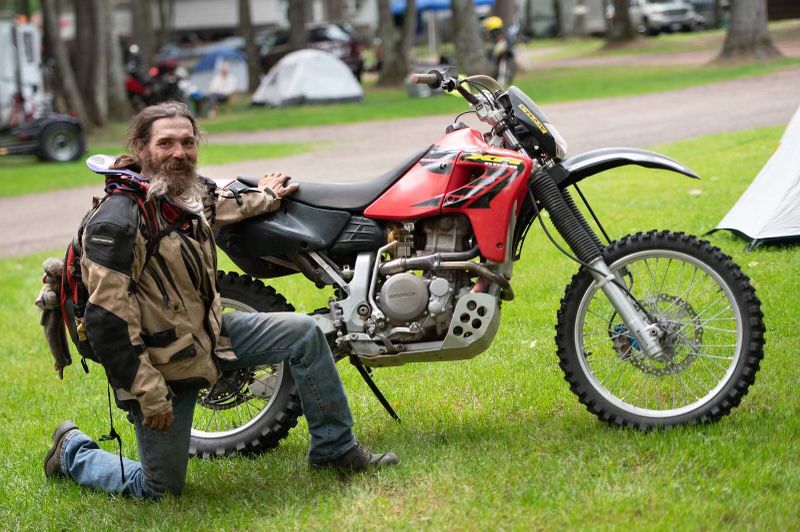 pigjockey said:
I have some

I should of went around it, but a group of others went thru it right before me. I ended up going into a big rut just beyond the big rock went the direction the bike sits and landed and landed on a rock like the one on the bank. Just sat n spun

Here I almost took out Baldy 🤣 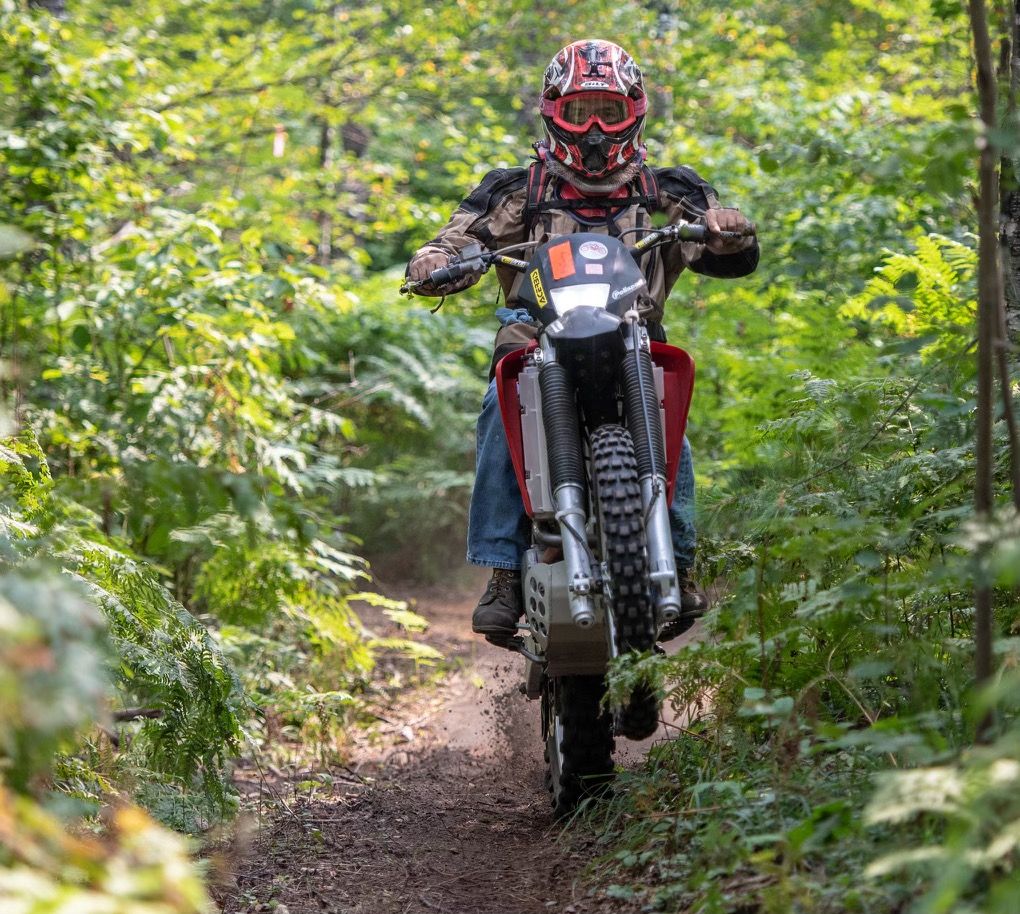 Had an XRR, awesome machine. 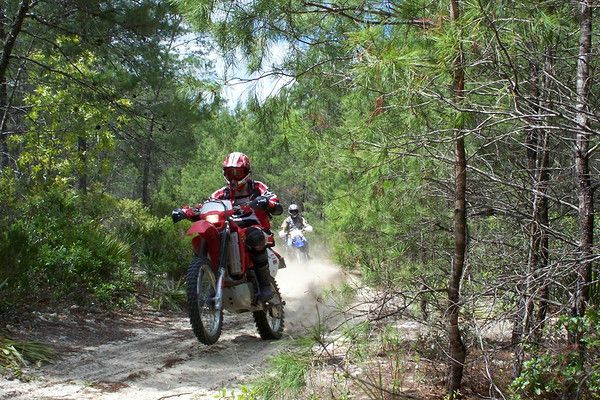 Can u say torque

Is this old 600 close enough or does it need its own thread? Im assuming its just slight differences from the 650.

I made the deal on this thing for the nostalga. It really takes me back to the 90s on the south side of Vegas growing up. They were good at what they could do then so id imagine it can still provide some good times now. I had a few thumpers back then but was mostly riding 2smokers.

Im not excited about kicking it over but it seems to start fairly easy and runs good.

Theoretically im into it for $2000 with all the extra parts but realistically i would have sold the guy my jeep for what he paid me cash so its kind of a free toy.