A '97 blackbird started my return from riding close to 15 years ago, after taking a hiatus to raise my family.

Since then there have been many more/are many more bikes in my stable, but my Blackbird is still one of my favorites. 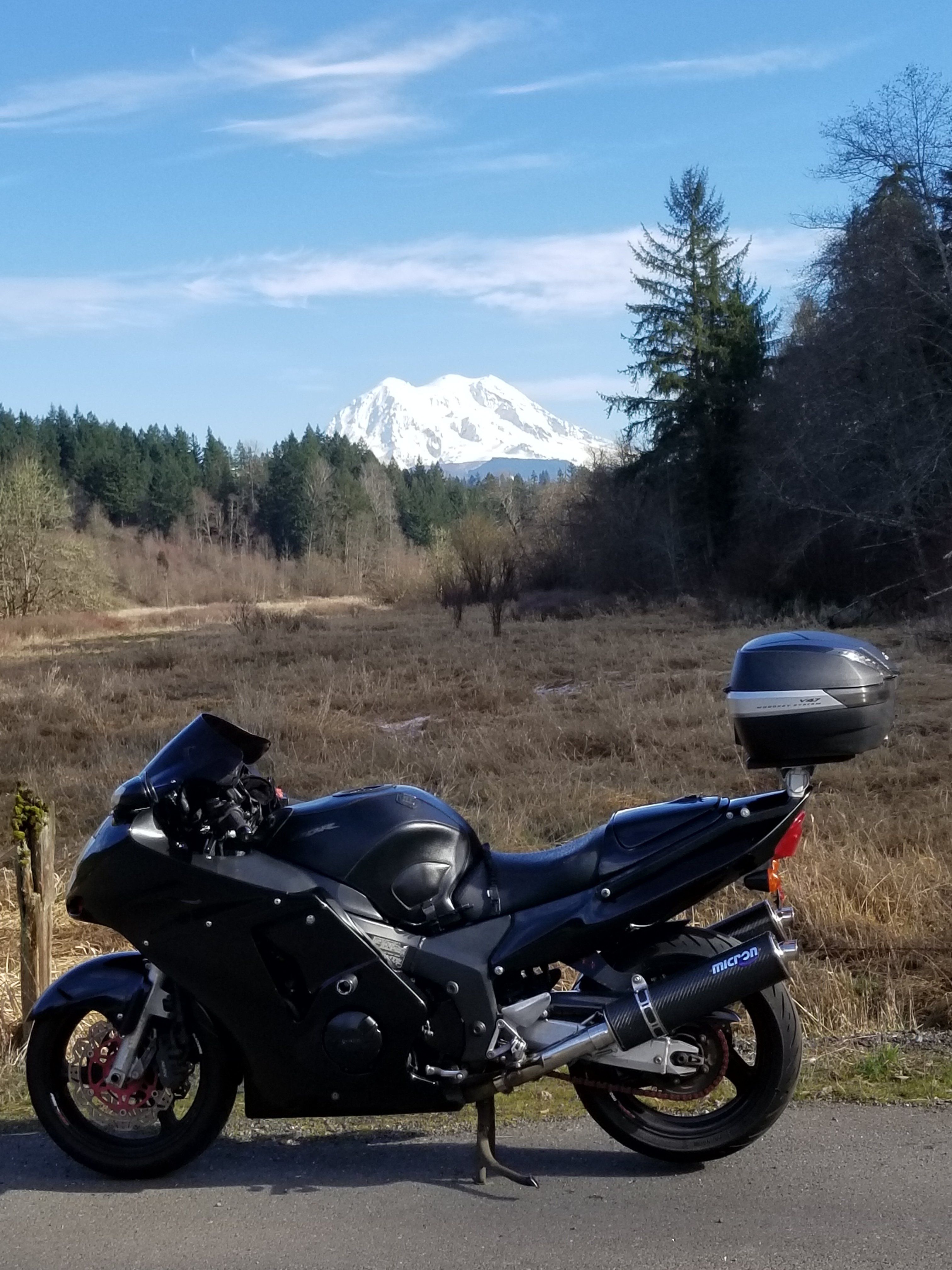 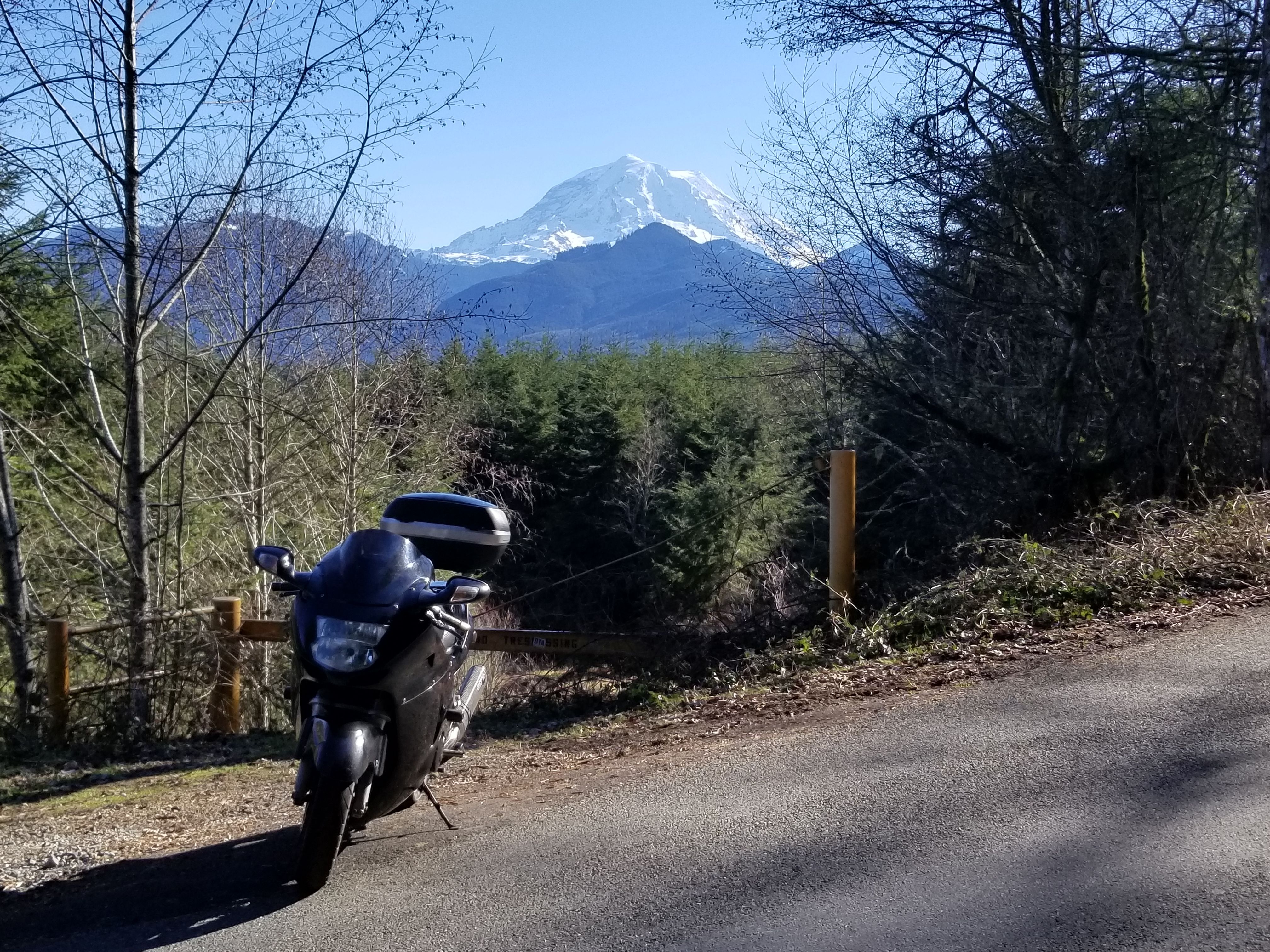 I had a couple and they are great. Started with a 97, added jets, a quiet 4-1 and ignition advance, then I adapted inverted forks and a Penske shock. With the front end rework I put a tubular handlebar, Buell pegs and a Corbin seat on it. That was a great setup, touring comfort and gobs of power. It's one of the few bikes I really regret selling.

Around the same time I grabbed an 03. The old carbureted 97 (after the mods) would stomp the shit out of the 03!

That was all quite a few years ago, 10 or so I suppose. Since then I've gone through a bunch of adventure bikes, and tried an Indian Roadmaster because I thought I was old enough for it now (ha!).. but I slowly came to realize I lost my passion for road riding, and the primary reason is because none of those bikes got me excited like the XX did. I recently snagged a '11 GSX1250FA and, of course, before I've even been able to ride it but the full Stage 2 Holeshot setup on it, which gets it close to an XX in terms of HP with significantly more torque. I'm anxiously awaiting spring now!

A couple pics of the old XXs...