Your bike at the watering hole, pub, tavern, saloon, or dive bar 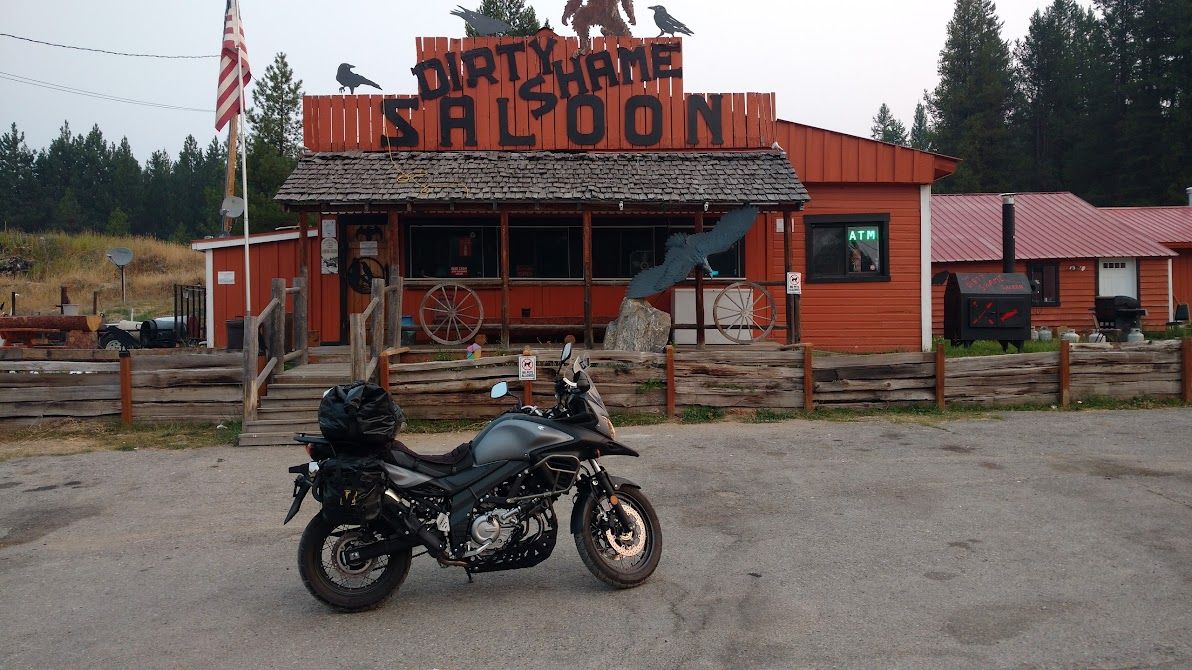 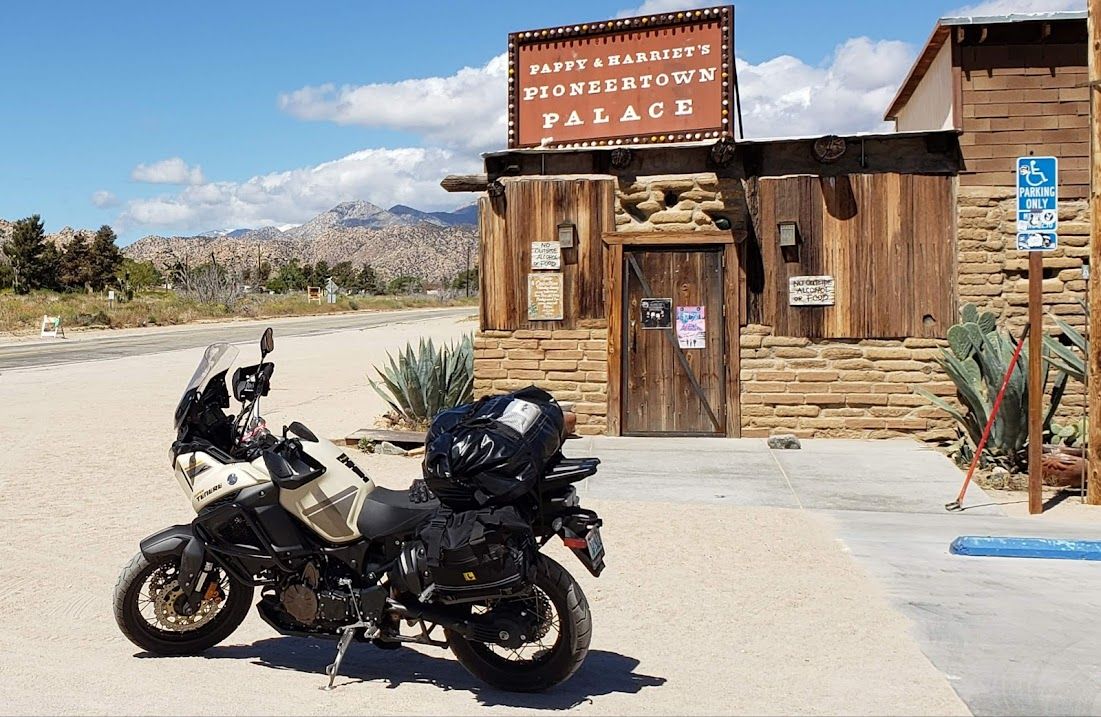 Lazy Lizard, Ocotillo, CA.
Sold this bike about 5 months ago after 9 years of ownership. 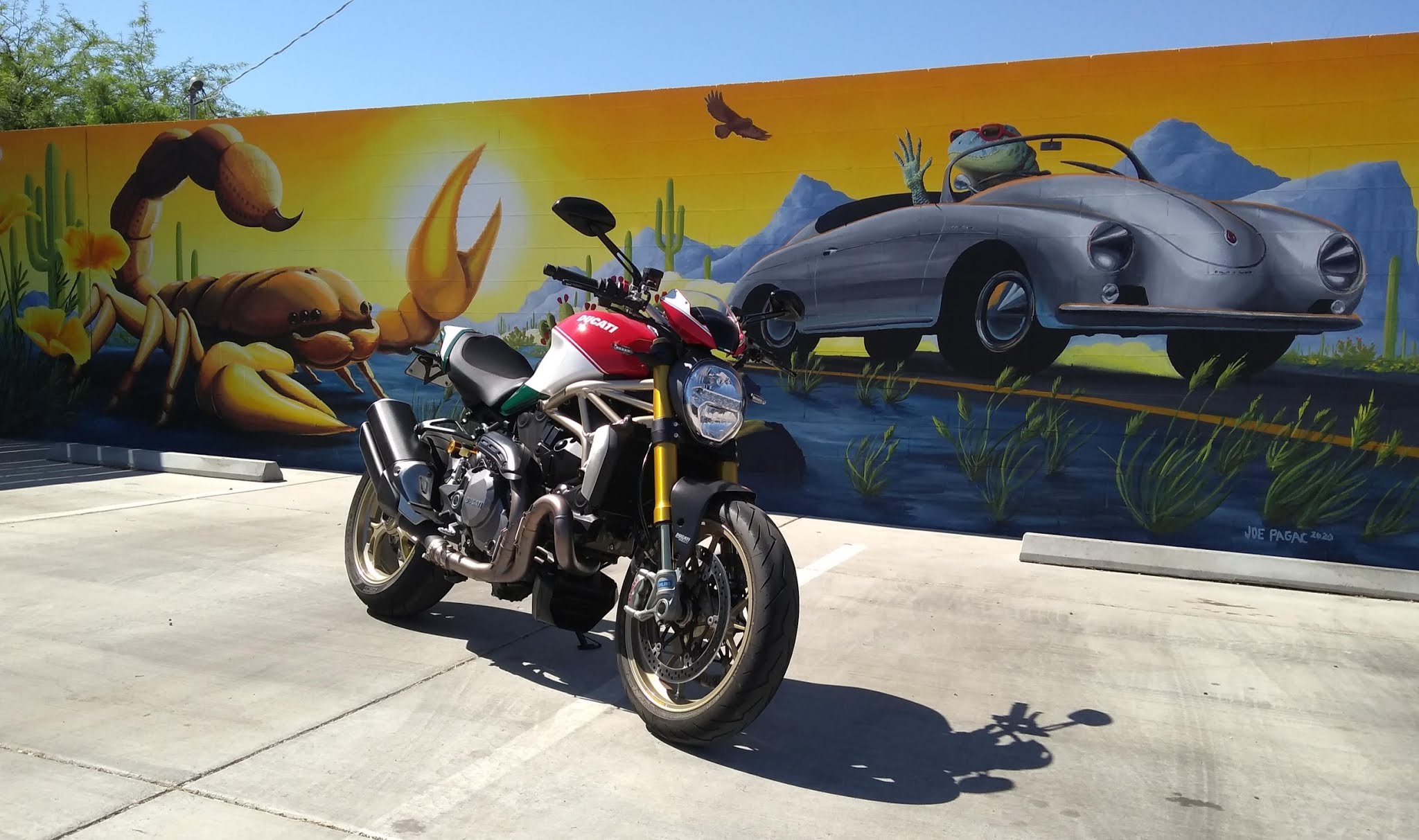 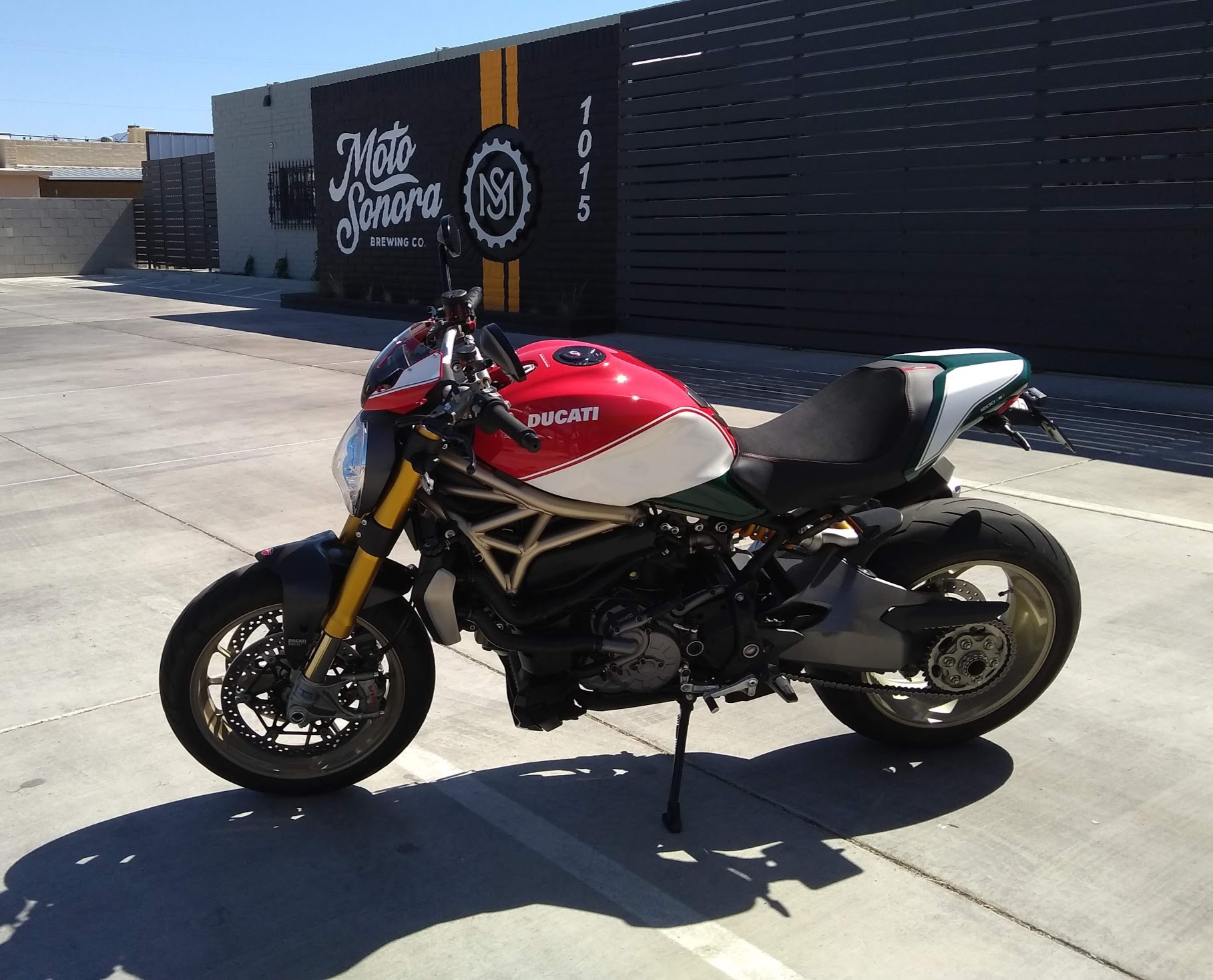 From many moons ago. 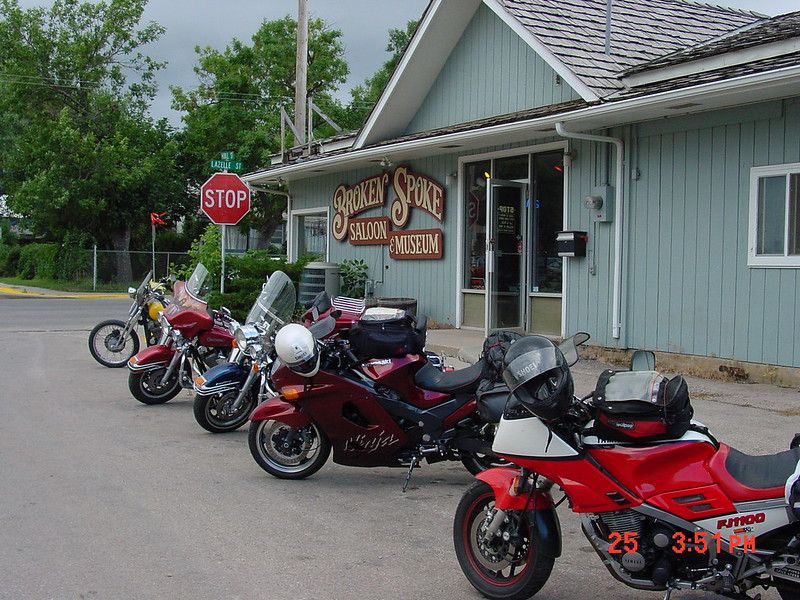 Tombstone Brewery, in the town too tough to die. 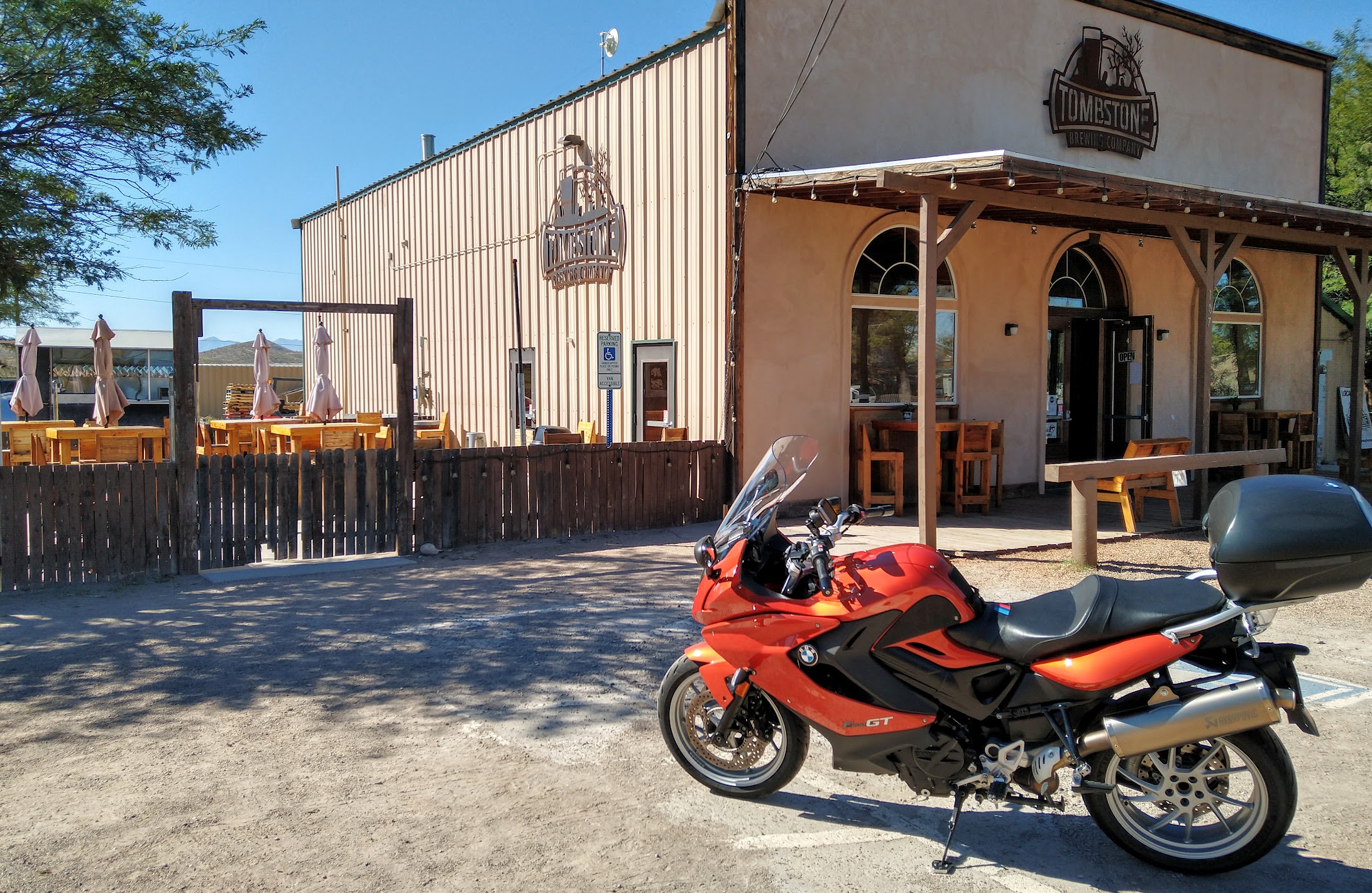 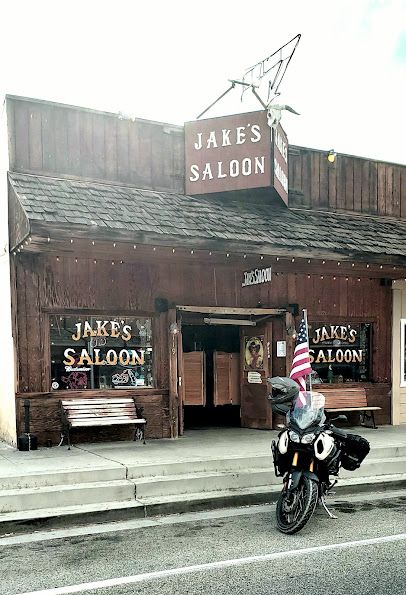 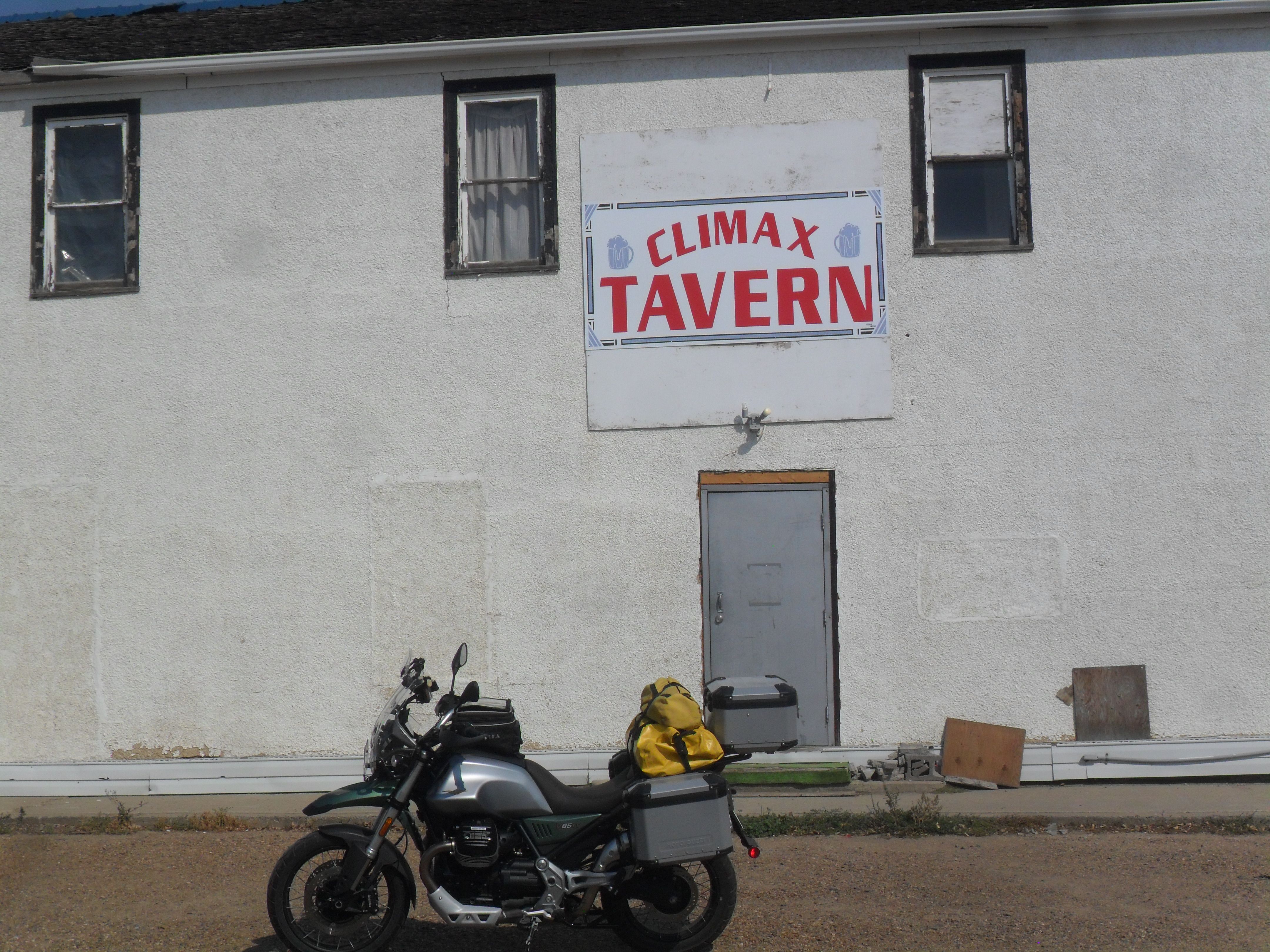 I wasn’t sure if I should post this here or in the “Places of worship” thread.
The Spoetzel Brewery in Shiner, Texas. 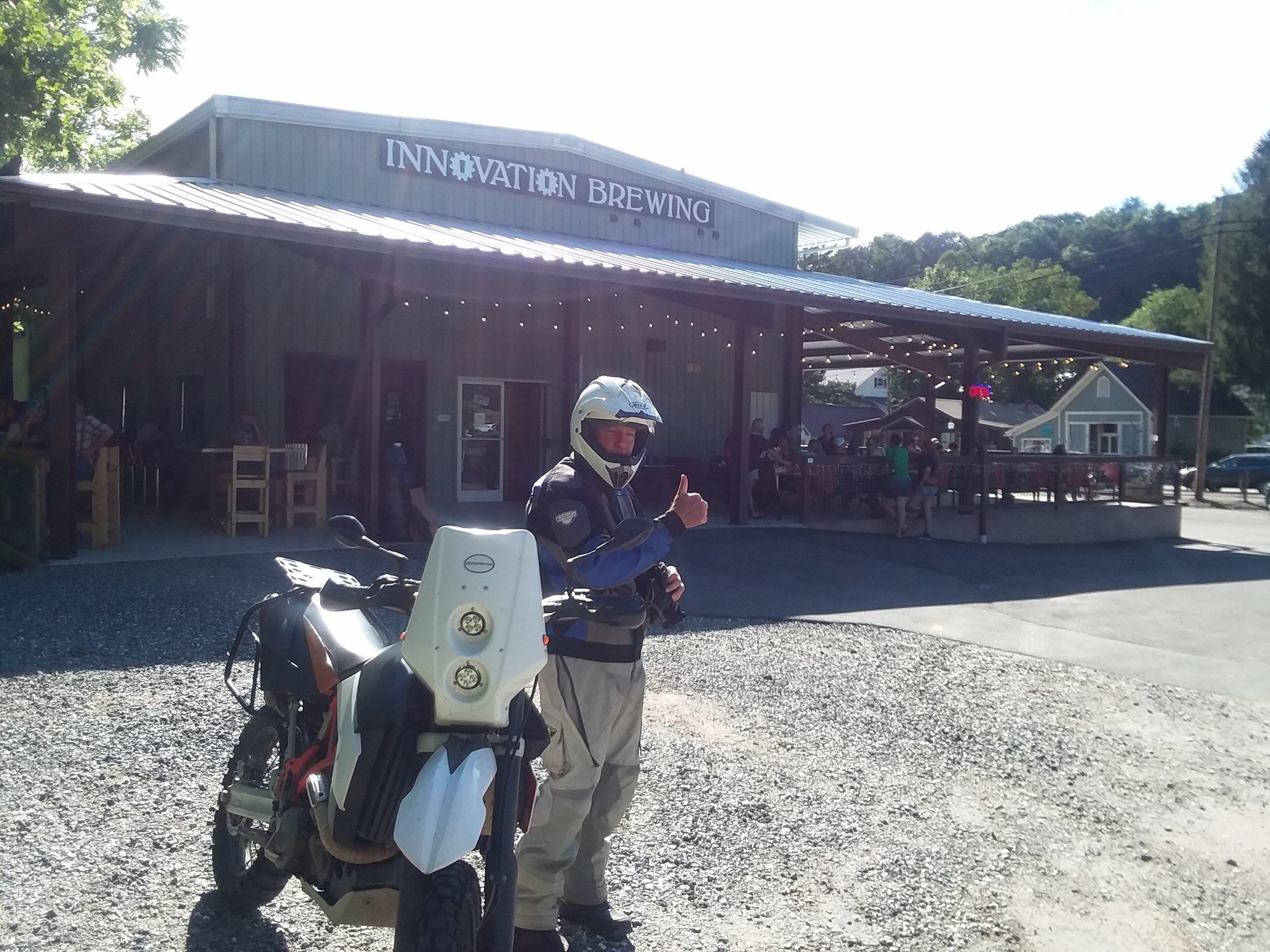 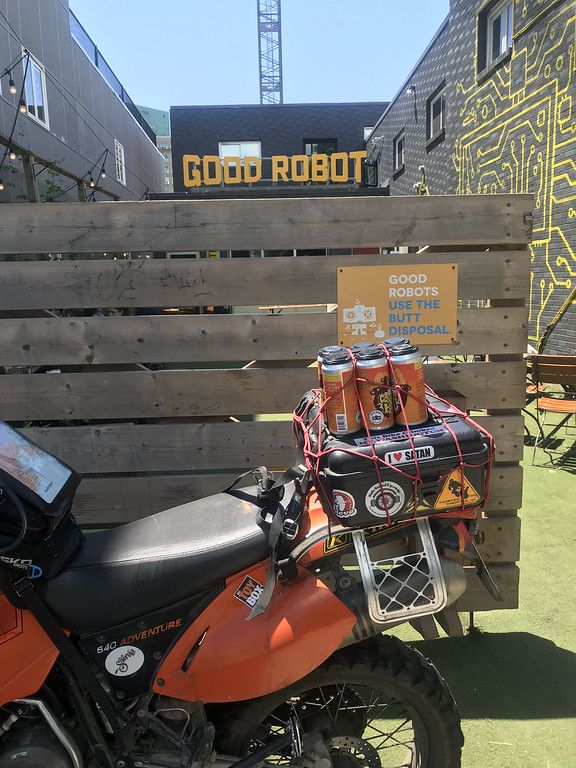 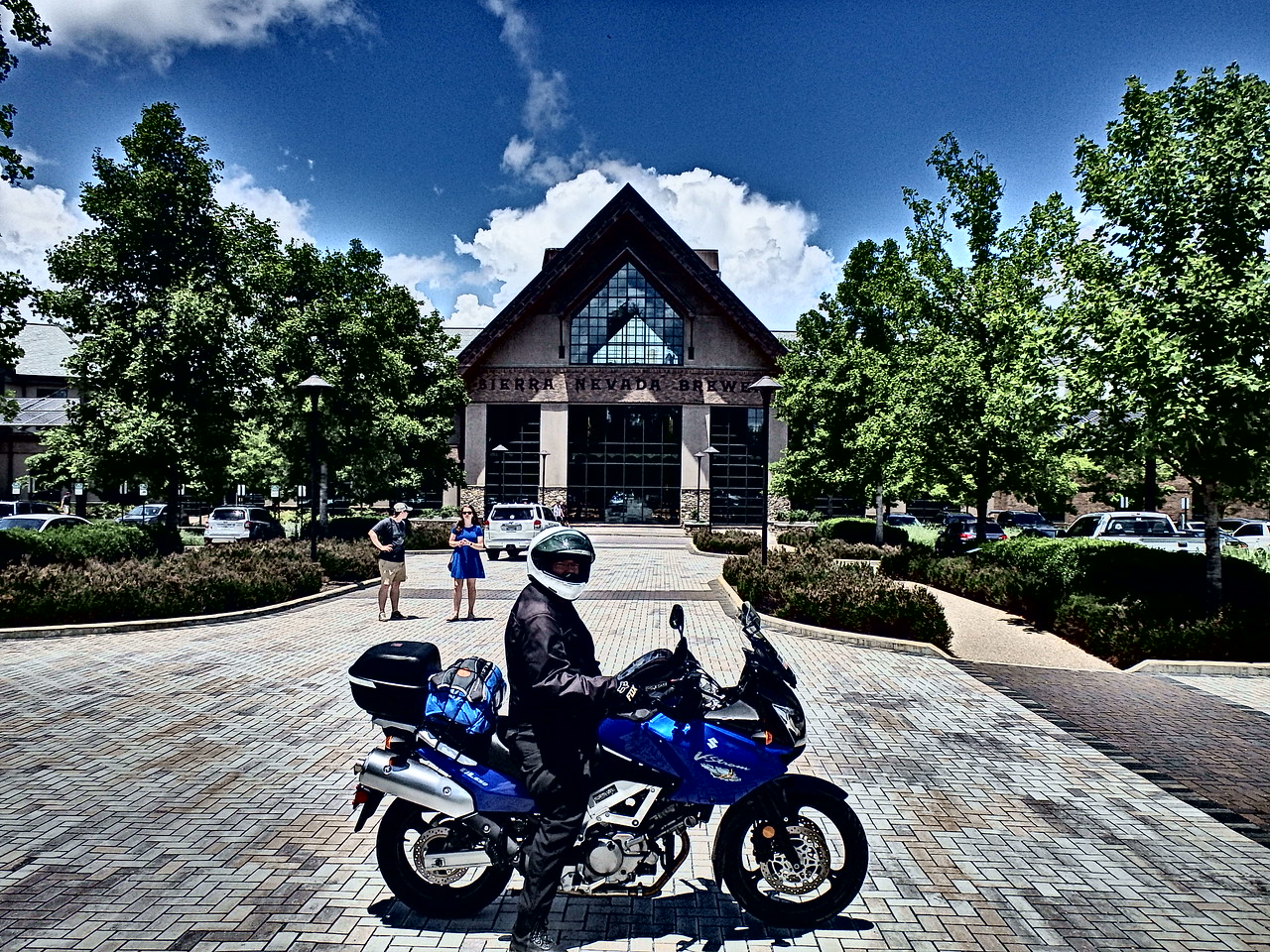 Unfiltered in Halifax. This guy is the king of monster IPA's. All their social media says "fuck" a lot. He's a totally irreverent bastard and I'm happy to call him a friend. 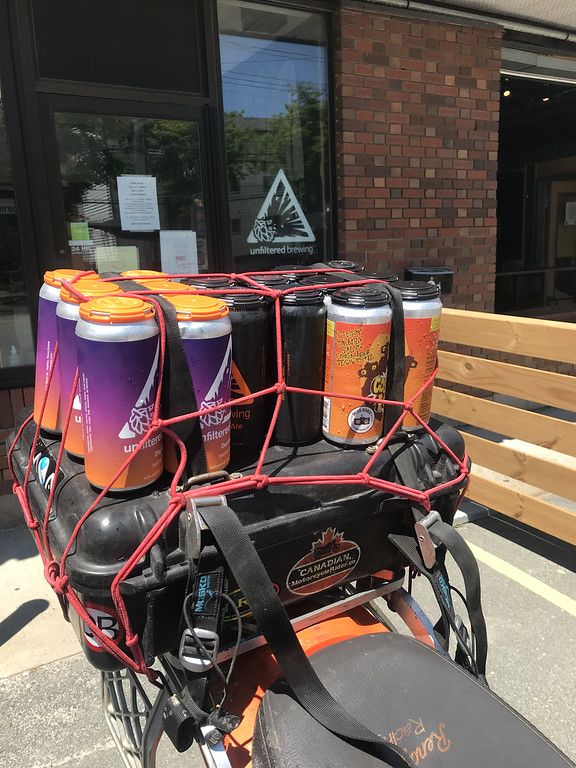 This was 5 days and 562 miles into the most grueling ride I've ever done. I was filthy, hungry and exhausted but mostly hungry. Despite having somewhat of a biker bar look and feel to it, I was definitely out of place here. Generally I like to be the 'grey man', blending in and being low key, but I've gotta admit I kind of enjoyed that feeling of being out of place; it reminded me of an old western story.

It felt like all eyes were on me as I waited for my grub, but it was probably 'cause my table was almost directly under the TV and the big game was on. I put my nose to the bag with only my fingers, no wastin' time with them fancy eatin' irons. I chugged down plenty of Adam's Ale, keepin' mind to steer clear of the prairie dew. I had to stay sharp lookin' for anyone looking to kick up a row and, besides, with a long ride still ahead of me I had no time for the barrel fever. Apparently I looked rugged enough because no one challenged me to a duel, no lead was slung and my talkin' iron never got unshucked. I did get a big (mostly) toothy smile from a jingled looking biker chick near the door as I was leaving. I gave her a small smile and nod but kept movin'. I ain't lookin' for no left handed wife and I definitely ain't looking for no trouble... just a hot plate and somewhere to rest my head for the night before hittin' the dusty trail in the mornin'. 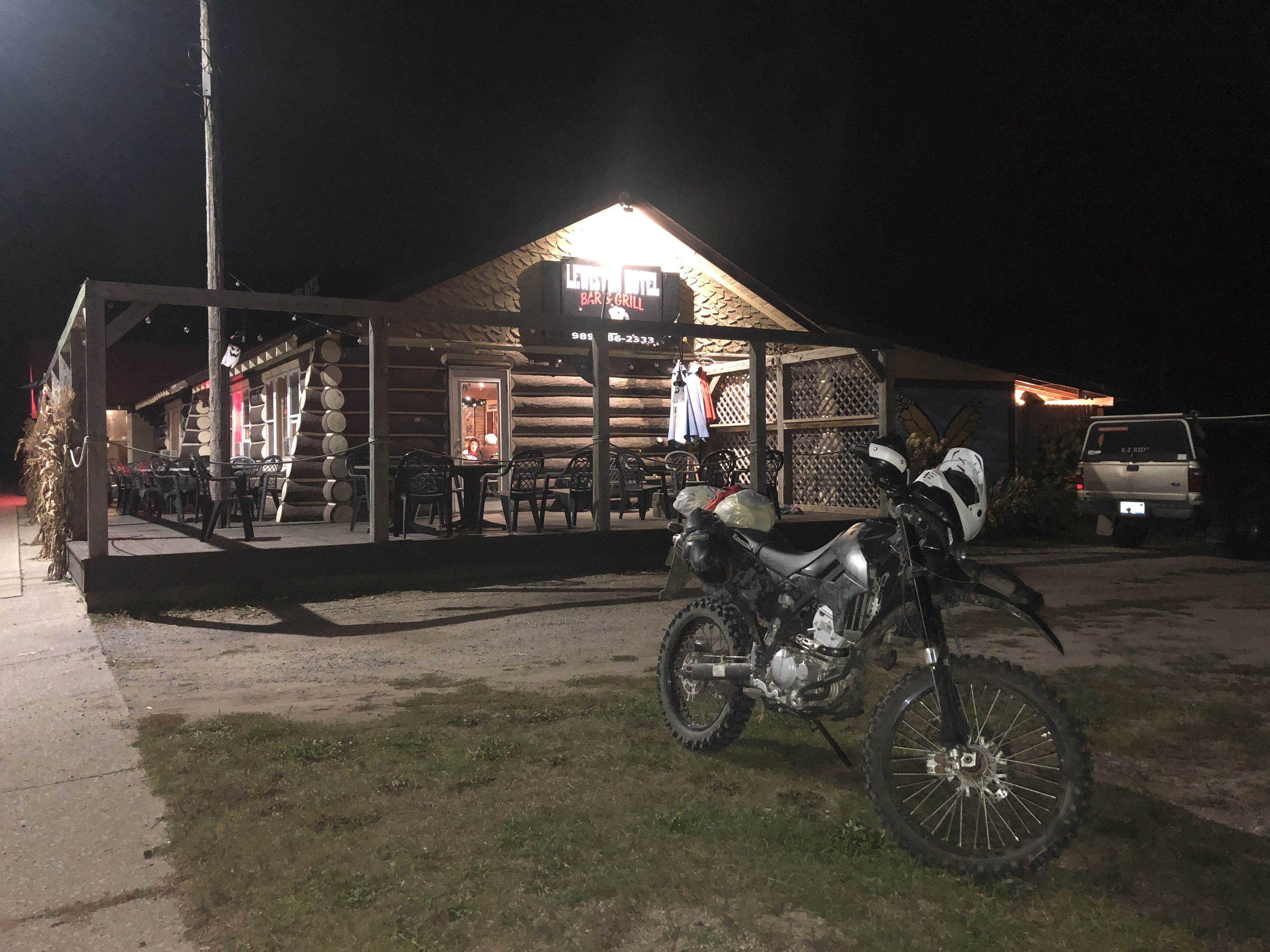