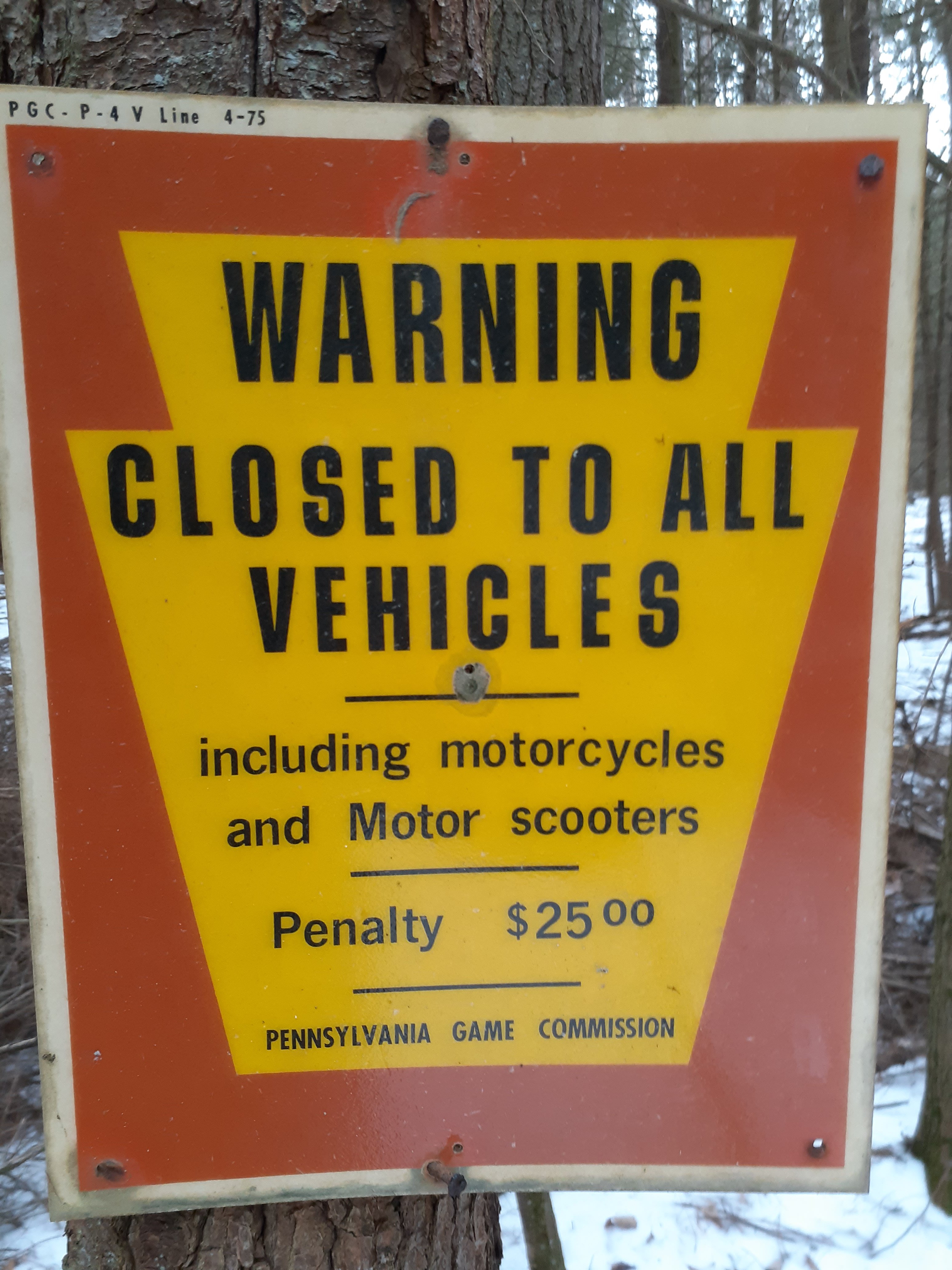 Apparently the "fee" to ride state game lands around here is $25. Not a bad deal, if you ask me.

We ride around some white marked trees for trials sections at the club. They haven't said anything in 50+ years.

Did my first real ride today with a track I made in Mappite and followed on OsmAnd on my Kyocera DFP2. Through city streets, back country roads and gravel roads in Hakdeman and Greenland state forests. I had to break the track into four segments since I wasn't sure which forest roads were open. One minor glitch on a back road that was probably from the point placement when making the track. Easy to see on phone and stay on track. All maps I looked at showed a road between the two state forests. It was there, but state game lands and looked to have been closed for some time. Just had to reroute 6 miles on 55MPH two lane road. Followed paper map for second forest until I found the road for the final leg. 5 hours and 120 miles. Getting used to the Kenda Trackmasters on the Super Sherpa. Leaned over onto half of the side knobs. My ass sure hates the long straight roads. Very pleased with the way the ride went. I also have Gaia free if needed.

Posted a track for Rothrock SF in Mapping & Navigation.

My first time at Bald Eagle. Met up with George Gaede at Sand Mtn. Trailhead yesterday. Rode a mix of trails and roads to Poe Paddy and back. Not sure of the trails we rode. We did go down Old Burn Trail. George went to set up his campsite at Poe Paddy and I went back out myself to Vista Loop. Went East on N. Sand Mtn Trail and went up Plantation Trail. Going up there did me in for the day and headed back to truck on the roads. The Super Sherpa did good on the difficult trails for a 22 year old bike and 67 year old rider. I did have a black bear cross in front of me on the way to 322. Need to change date on dash cam. 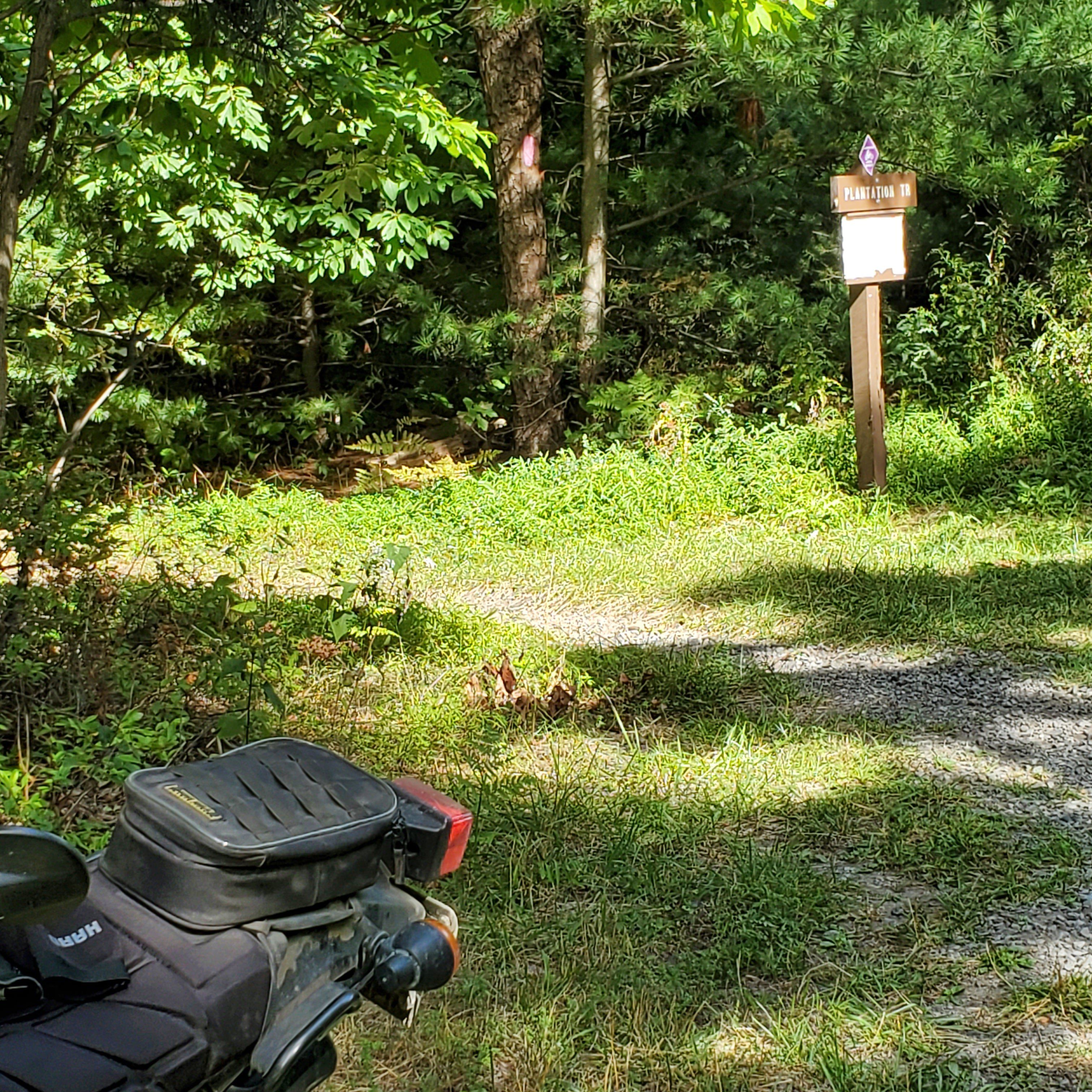 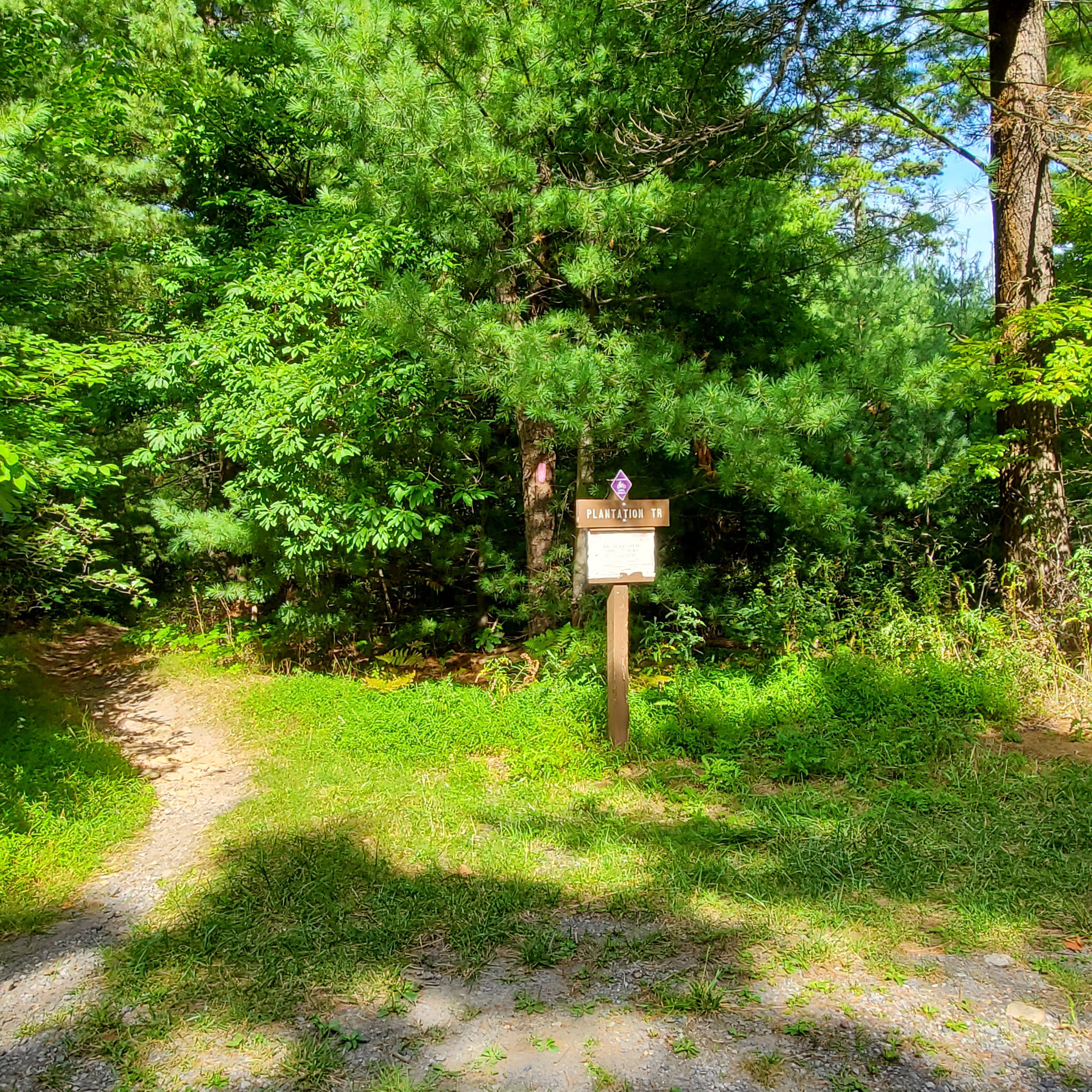 Have to imagine there are some nice hills!

Quick overnight from Newville to the NY border on the TPAT-V on 01-02 Sep. About 500 miles. There were hang gliders at Hyner View. Hammocked at Hyner Run SP. Lots of nice gravel roads. Big Fat Fannie didn't miss a lick. 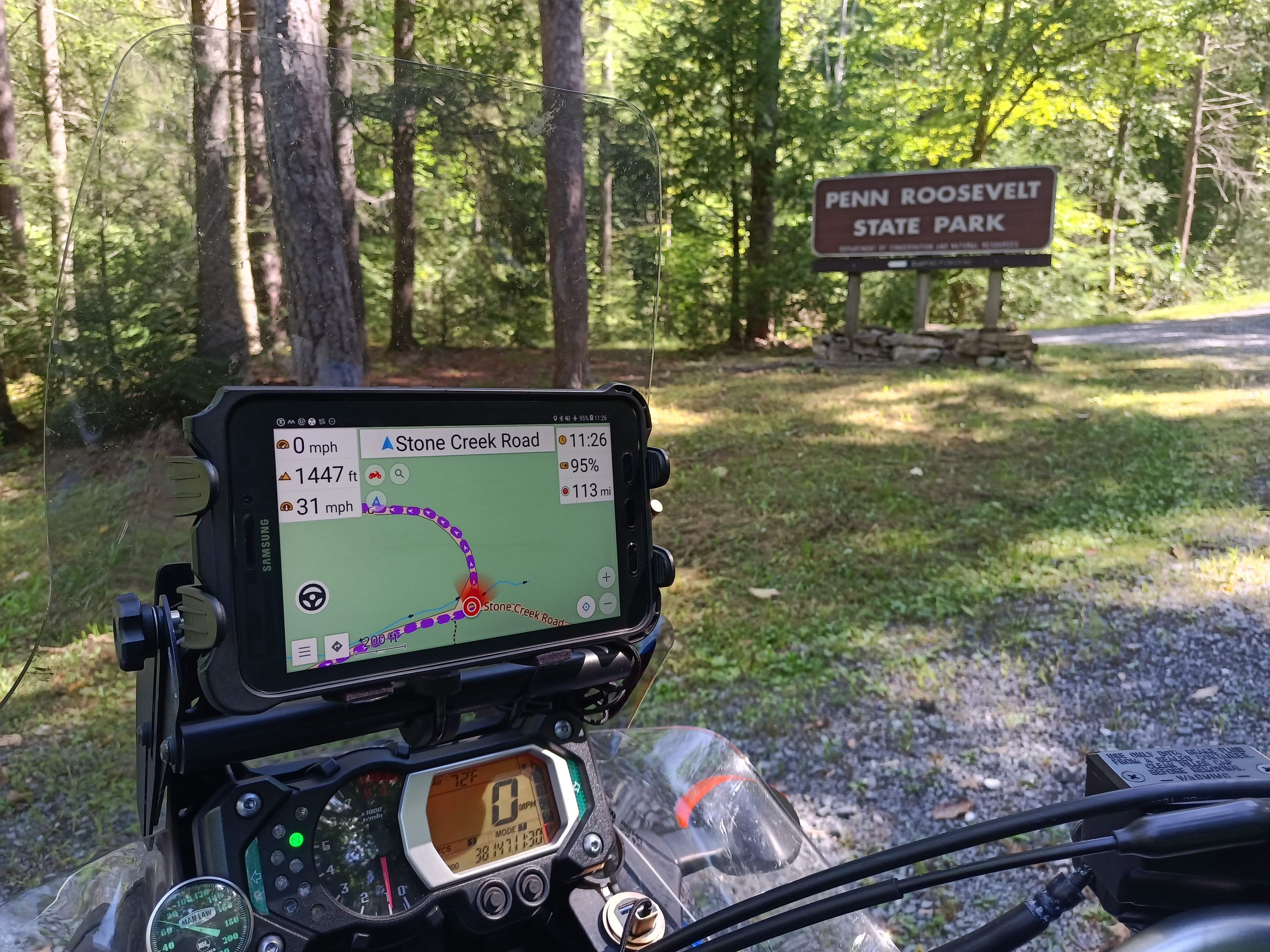 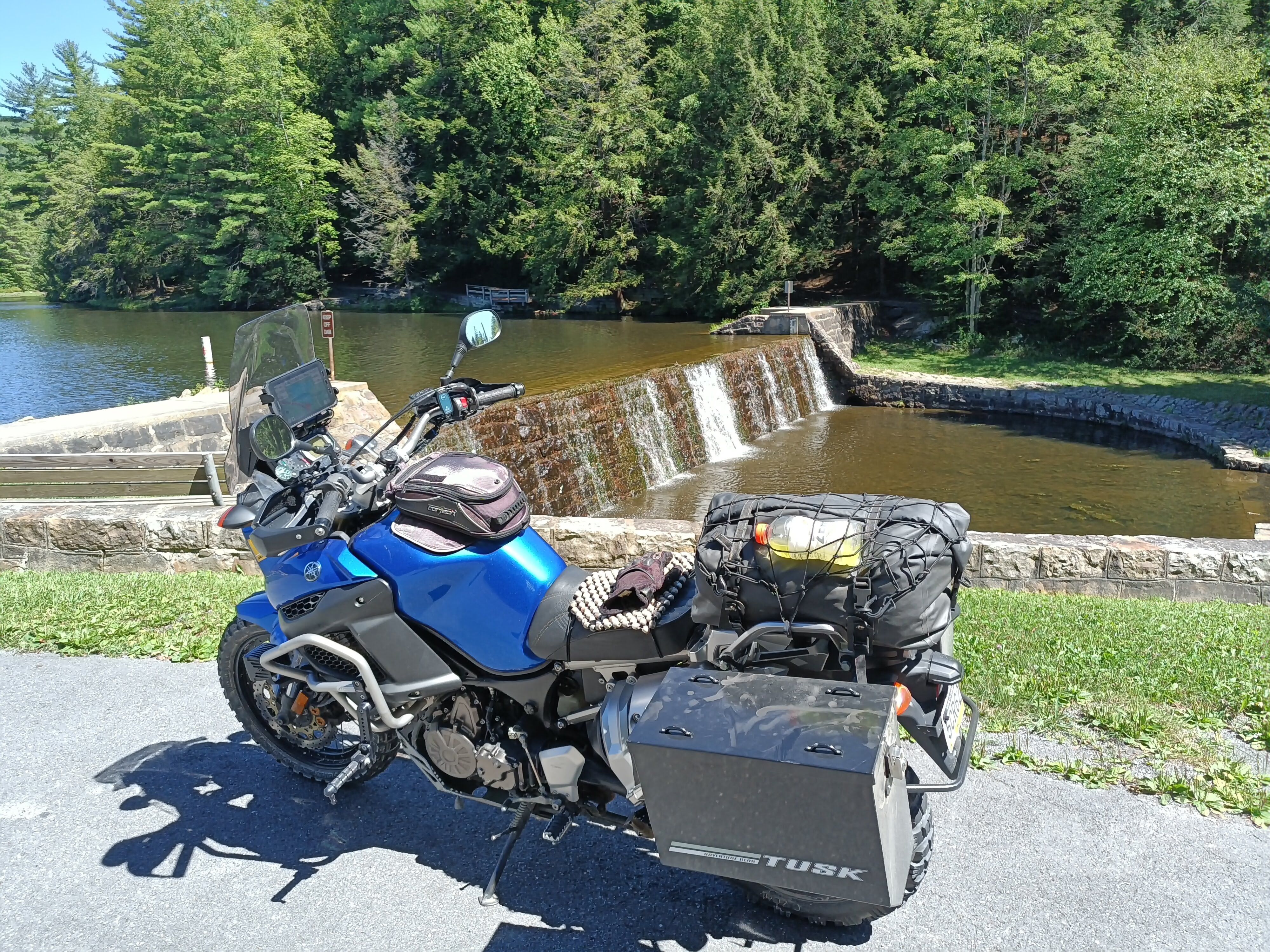 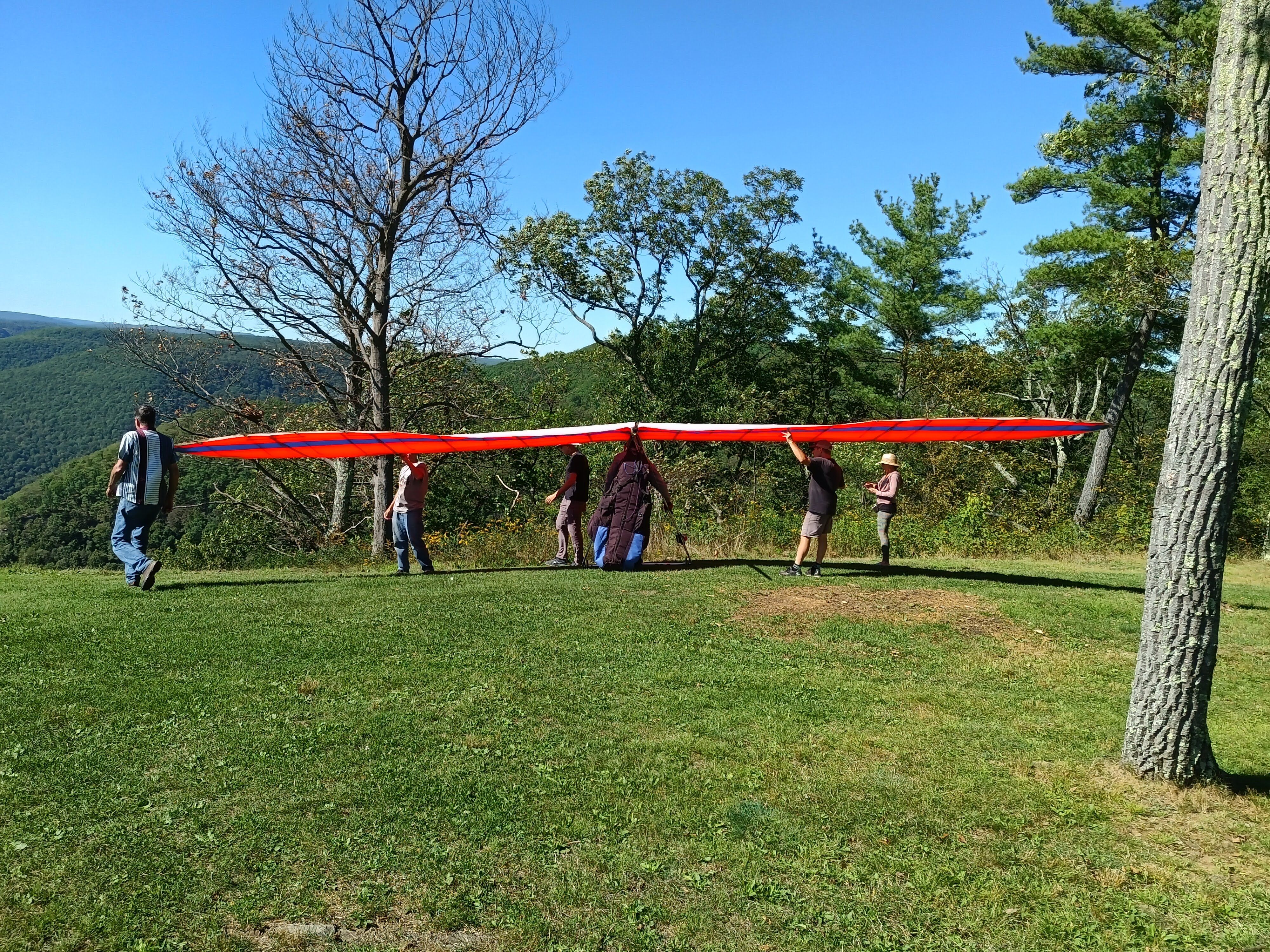 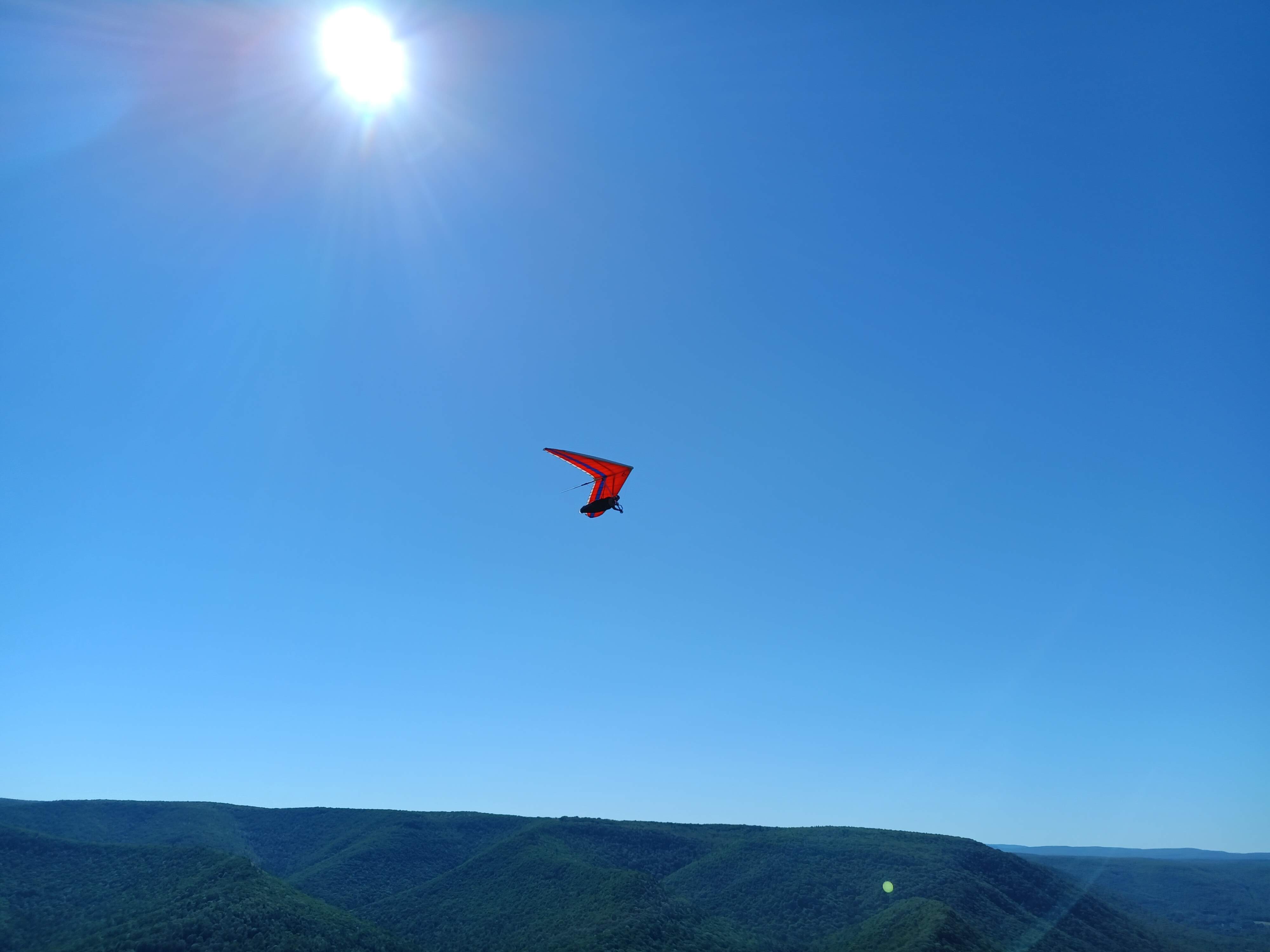 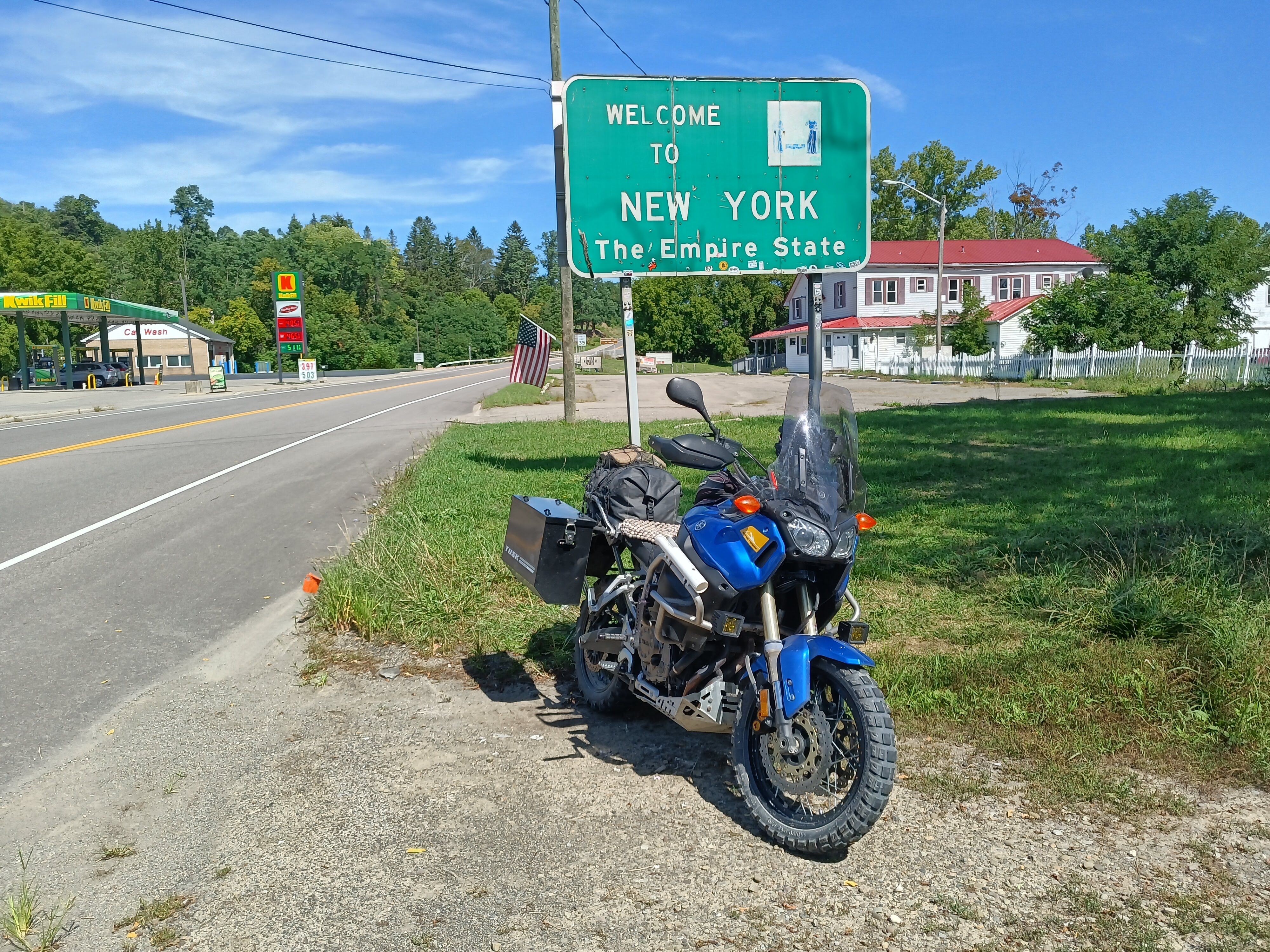