I thought I'd put this in here for future visitors.

So you want to go to Iceland.

How to get there and use your own bike.
From Europe.
From the Americas.

How to get there and rent a bike.

What to do there.

When to go there.

Rules to make your life difficult.

I've been there in February. Pretty awesome place.

I wouldn't recommend going on a motorcycle in winter. 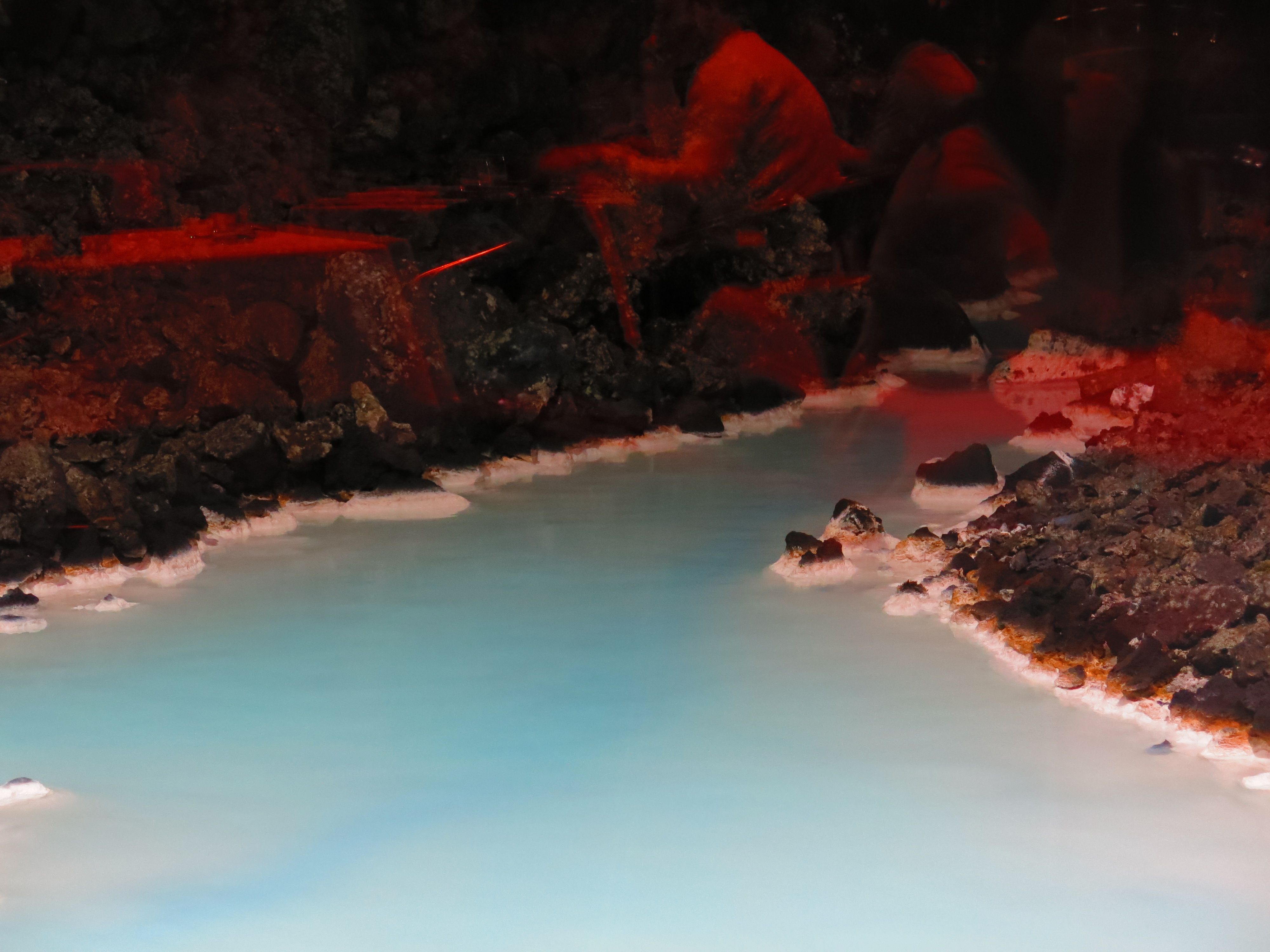 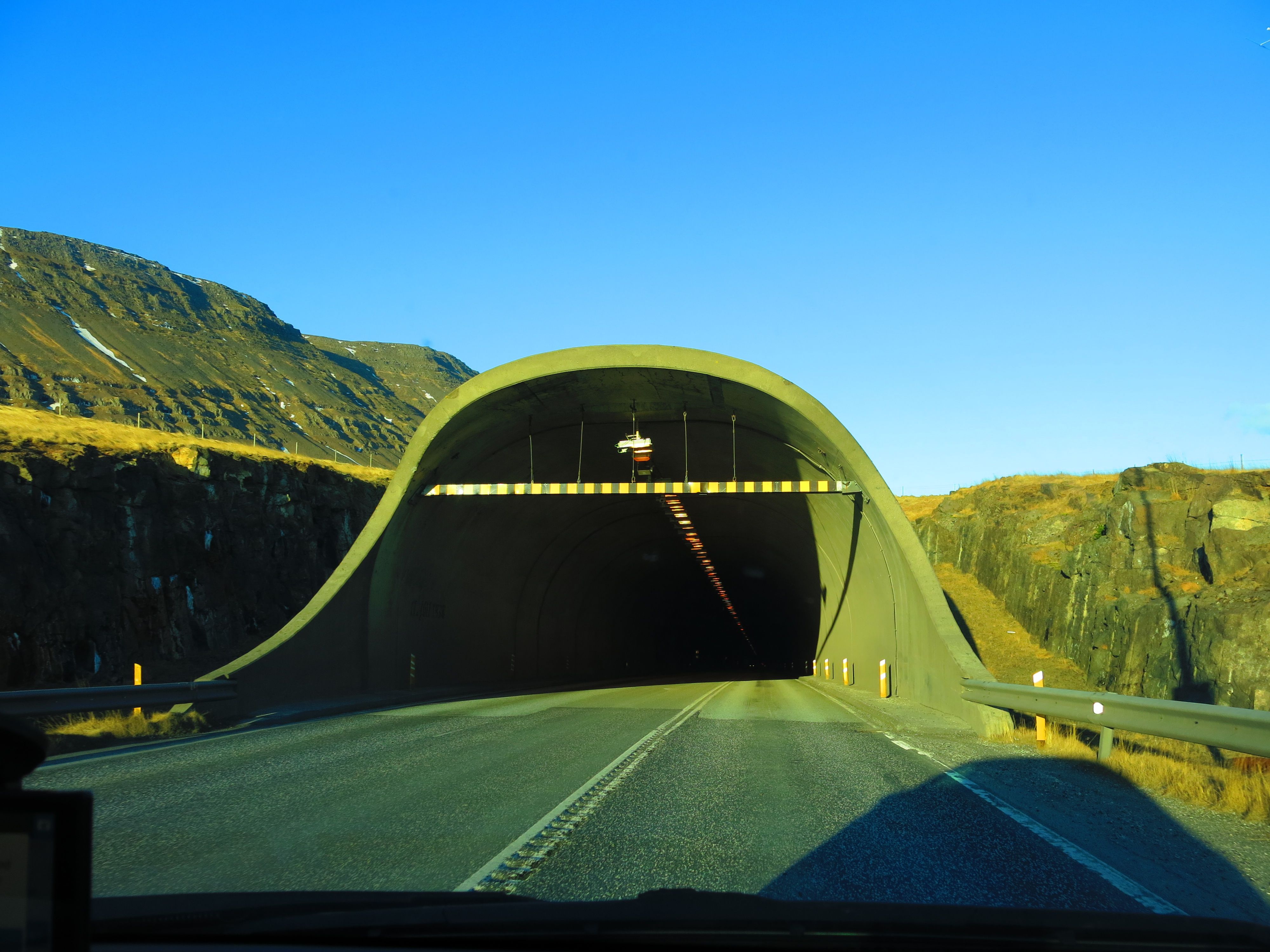 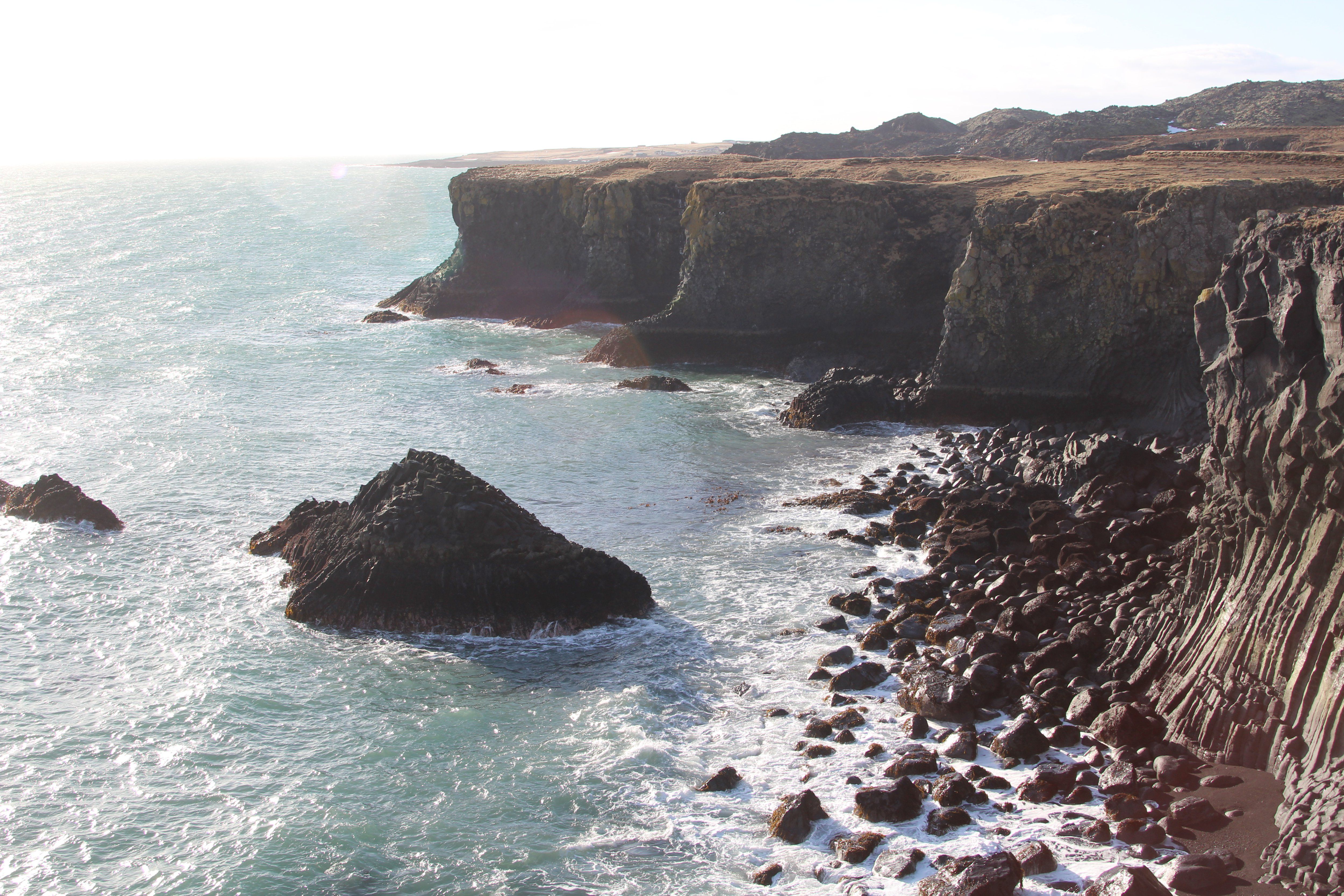 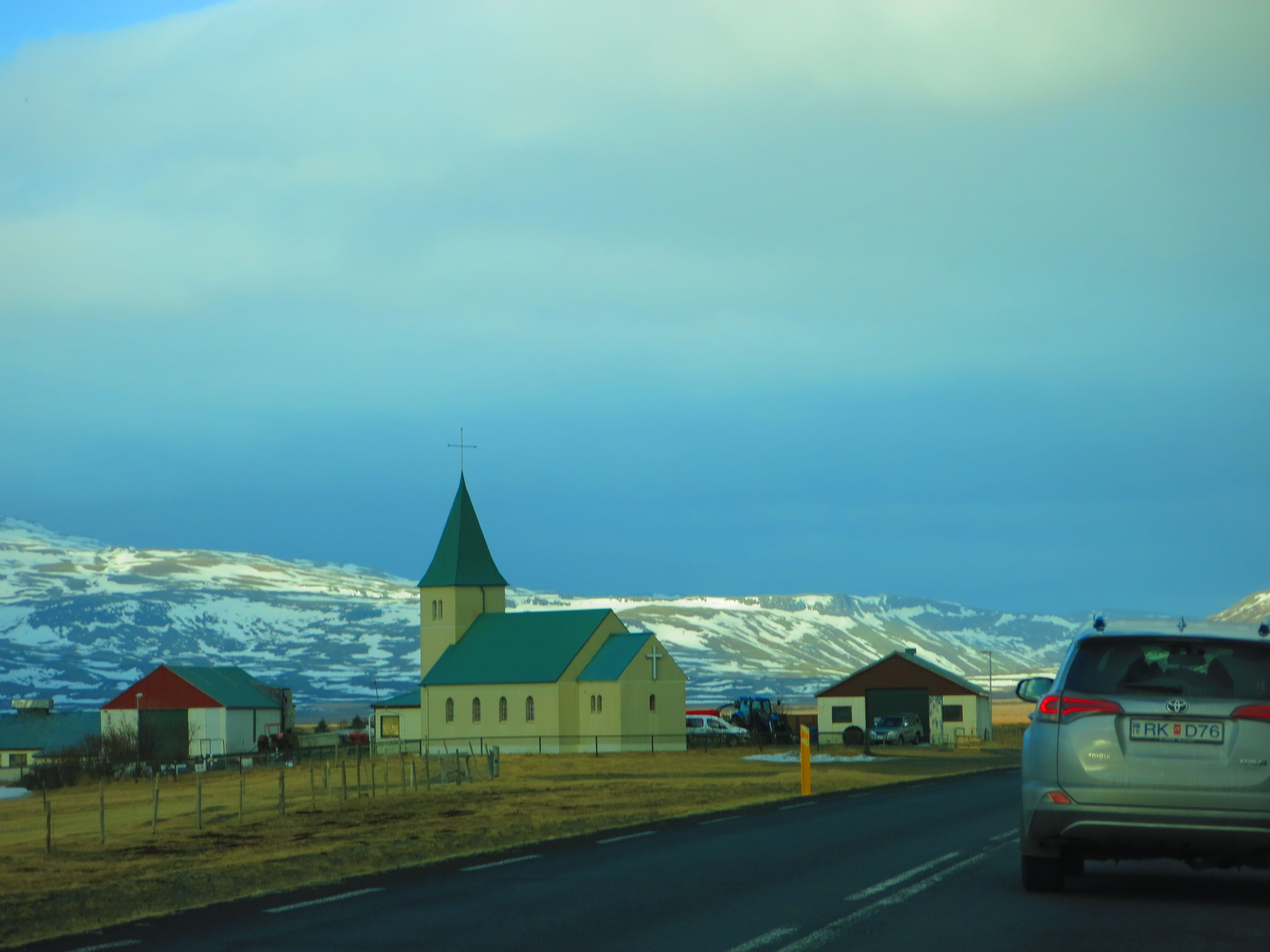 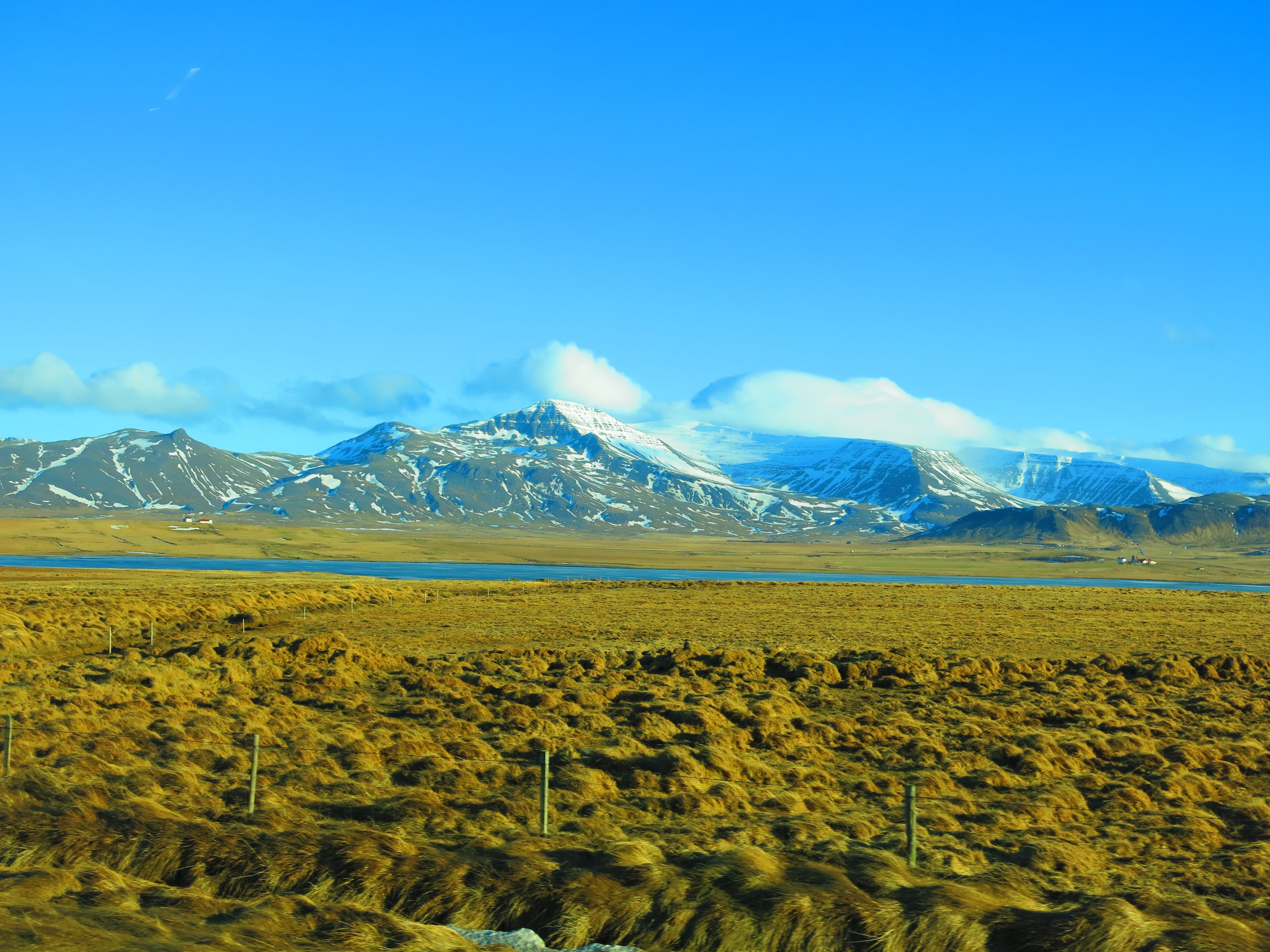 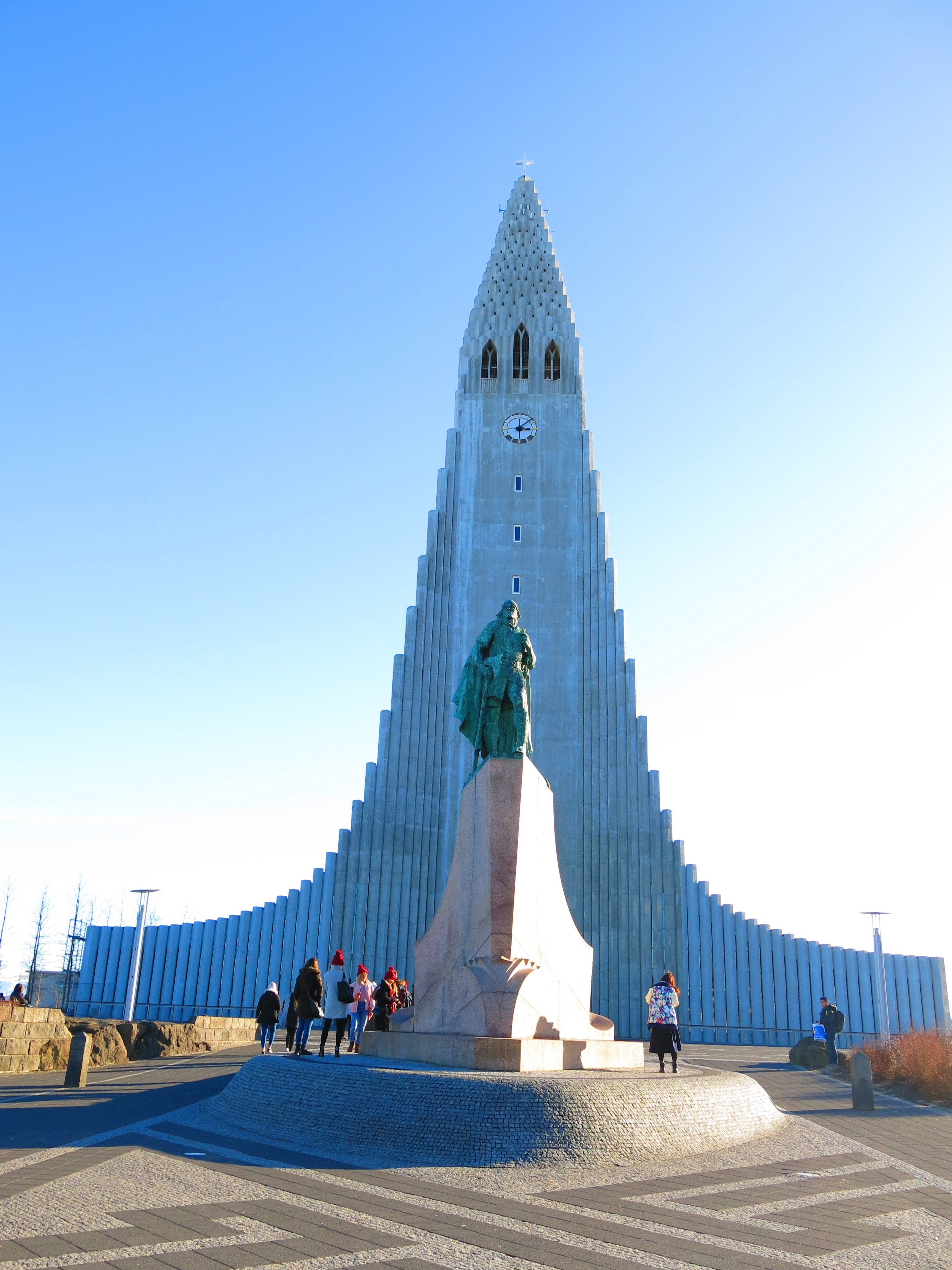 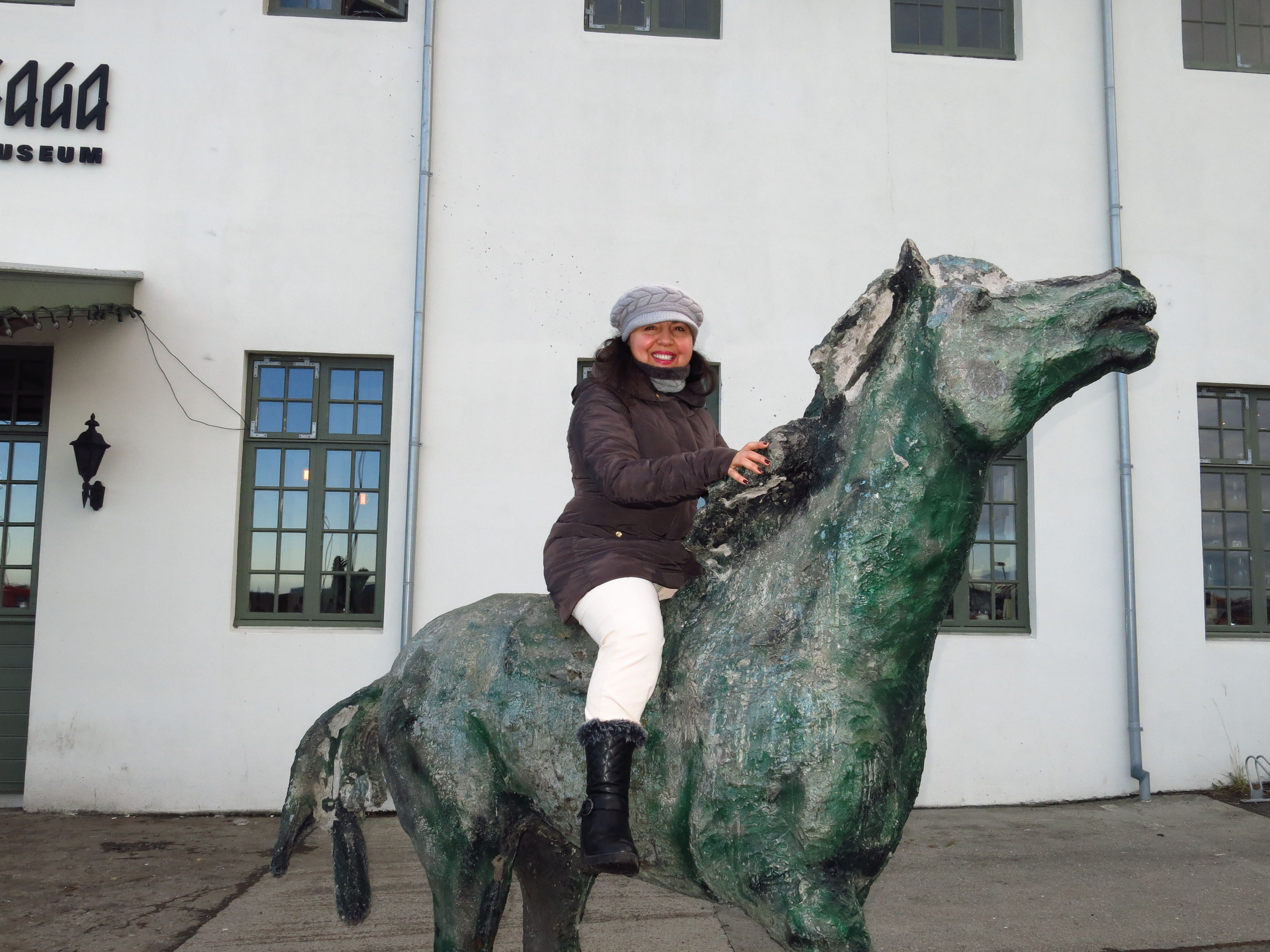